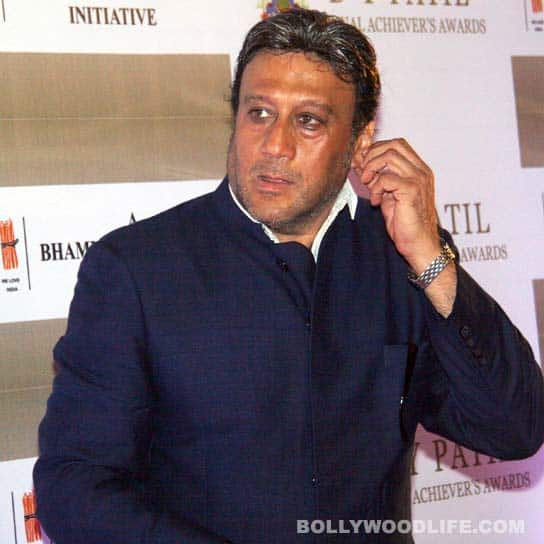 Chunni Babu aka Jackie Shroff is not new to the Kannada film industry. The actor made his debut in Sandalwood with Master Kishan in Care of Footpath and now is back with a special appearance in the film, Anna Bond

The makers are pretty tight lipped about Jackie Shroff's role in Anna Bond. But if rumours are to be believed, the actor will be playing a baddie in Puneeth Rajkumar’s much-awaited, Anna Bond. Apparently, director Soori wanted somneone powerful in the special role and hence approached Jackie Shroff. Priyamani and Nidhi Subbaiah will be the female leads in the film, opposite Puneeth. Rangayana Raghu, Shobaraj, John Kukkin, Avinash, Sumithra, Achyuth Rao, Pasupathi, Petrol Prasanna and Ninasam Satish form the rest of the cast. Soori has not only directed Anna Bond but has also penned the story, screenplay and dialogues. Besides the Kannada film, Jackie is also looking forward to his film with Ananth Narayan Mahadevan which has him play an author back role. The film Life's Good will see Jackie opposite newcomer Saniya. In Kannada, the actor was also seen in films like Zamaana and Aa Marma taking up prominent roles. Though Jackie has been making appearances in Kannada movies for quite some time now, he has not been able to make an impact on the Kannada audience. Let's hope that changes with Anna Bond.