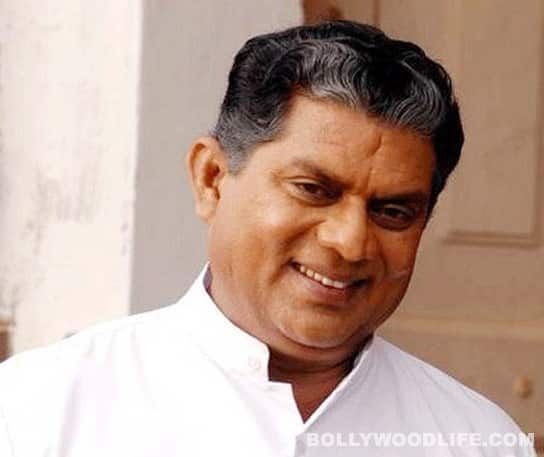 Malayalam comic actor Jagathy Sreekumar, who met with an accident last week will have to undergo surgery to correct the broken bones on his thighs and hands

The 62-year-old, being treated at the MIMS Hospital in Kozhikode , was seriously injured in a road accident on Saturday. The actor is said to be out of danger but will have to go through three bone surgeries. But Jagathy is still on ventilator."There are procedures to be followed when a patient has to be taken off the ventilator and step by step we are reaching that position. If things are fine, he should be able to breathe on his own tomorrow by Wednesday," said Dr P P Venugopal. Also Read - Ace comedian Jagathy Sreekumar shifted to Vellore hospital

Jagathy was seriously injured in the early hours of Saturday near the Kozhikode University campus when his Innova car hit a divider. The driver of the car escaped with minor injuries. The actor, who has acted in more than 1,000 Malayalam films, was on his way from Thrissur to Coorg in Karnataka for director Lenin Rajendran's latest film. Malayalam superstar Mammootty visited him in the hospital on Monday and said: "I did not see him because he should not get any infection from outside. I spoke with the doctors and they are positive that Jagathy is on the way to recovery, which is a great news." More than a dozen Malayalam films at various stages of production will be affected due to the comedian's accident.