Not Prabhas or Yash, but Jr NTR is on Janhvi Kapoor's list. Like mom Sridevi who was a huge name in the south industry as well, Janhvi too desires to work in the Tollywood industry. 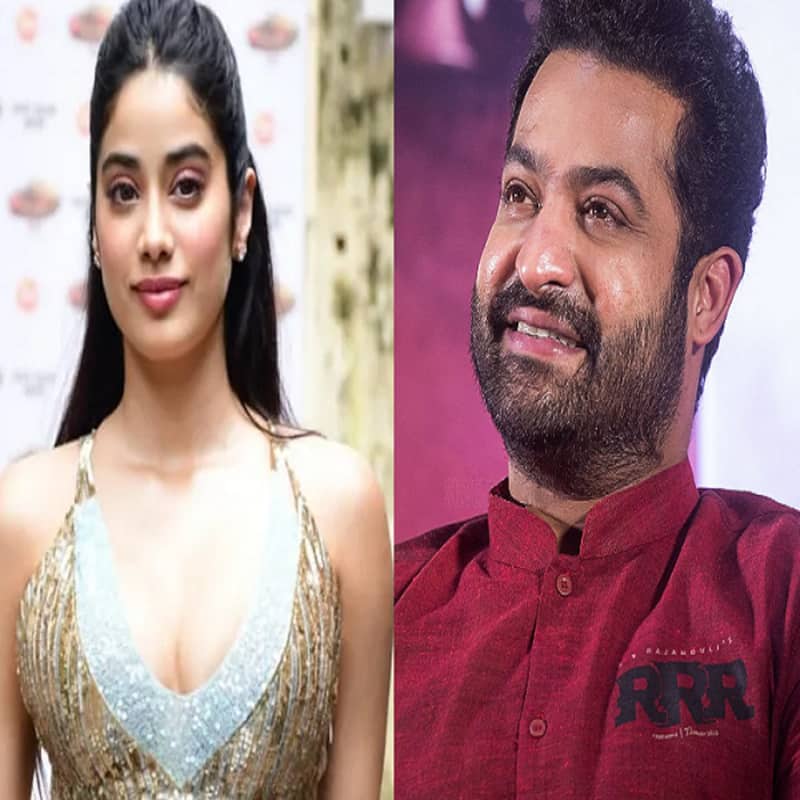 Well only if you think south stars are ruling over Bollywood as many south stars are entering Bollywood and making their space. Then hold on, we have our actors who have been working extensively down south and today are loved equally and the classic example is Sonu Sood, Alia Bhatt and more. Now Janhvi Kapoor too is eagerly waiting for her Tollywood debut. Yes! Good Luck Jerry actress expressed her desire to make her debut down south and is dying to work with RRR star Jr NTR. Also Read - Thiruchitrambalam star Dhanush to Pushpa actor Fahadh Faasil: South Indian actors who are multi-talented; here's proof

Janhvi Kapoor talks about her dream debut in Tollywood along with Jr NTR Also Read - Mahesh Babu starts working on his massive physical transformation for SS Rajamouli’s next? Drops an exciting hint

Not Prabhas or Yash, but Jr NTR is on her list. Like mom Sridevi who was a huge name in the south industry as well, Janhvi too desires to work in the Tollywood industry. Talking about her dream to work in Tollywood with Pinkvilla, Janhvi said, " I am more than open to it. I am really keen on doing a Tollywood Film, or any south film for that matter. The opportunity of working with NTR (Jr NTR) sir would mean so much to me. He is such a legend, but unfortunately, the offer hasn't come my way yet. I am waiting and I am hoping for the best". Well, Jr NTR and Janhvi Kapoor would make an unusual pair that will leave the fans excited for sure. Also Read - Debina Bonnerjee HITS back with sassy replies to people questioning her second pregnancy just four months after giving birth to Lianna

While the girl even shared her ideal debut for the south film and it will be one visual treat for her fans, " I would love to do cinema on the lines of those classic Mani sir films, with Aishwarya Rai in very simple clothes, white cotton skirt running around by the mountains and waterfall, with a Rahman song playing in the background". Janhvi Kapoor is also very fond of Vijay Deverakonda and on Koffee With Karan 7 show, she expressed her fondness for the Liger star as well. Janhvi is right now awaiting the release of Bawaal along with Varun Dhawan.