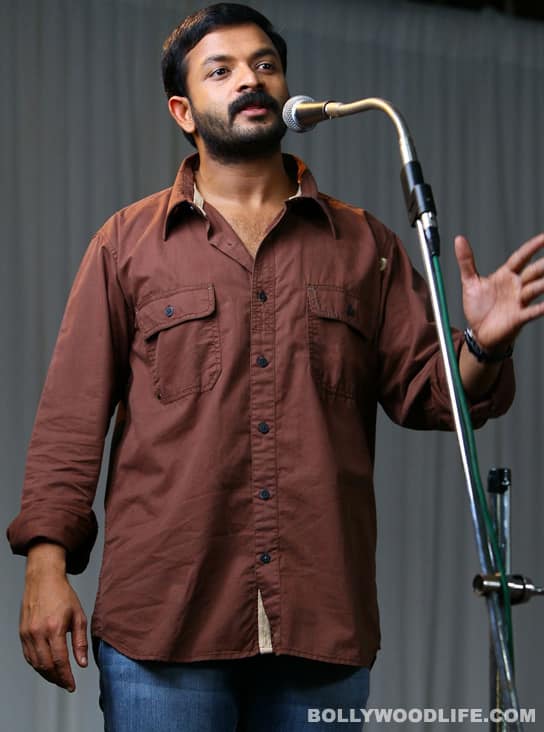 There is something enigmatic about retro films that they keep tempting new age film makers to attempt remakes. Director Vinayan now plans to make a 3D film of Mollywood classic Alibaabayum 41 Kallanmaranum

After the successful reprisals of films such as Neelathamara and Rathinirvedam, more filmmakers are trying to venture down the remake path. The latest is that Vinayan, who is currently busy with the filming process of Dracula (3D), is now planning a 3D rendition of Mollywood classic film, Alibaabayum 41 Kallanmaranum.The original Alibaabayum 41 Kallanmaranum, which starred Prem Nazir, Jayabharathi and Adoor Bhasi, was released in 1975, and is one of Prem Nazir’s all time hits. Directed by Sasikumar, the film’s success relied heavily on the chemistry between the lead pair and some amazing comic sequences featuring Nazir and Bhasi.

The remake will see Jayasuriya reprise the lead role. If rumours are to be believed the director plans to bring in some other language actor to do the role done by Jayabharathi in the original. The movie to be made in 3D format will also have Kalabhavan Mani in another important role. The film titled Alibabha 3D is expected to hit the floors in July.