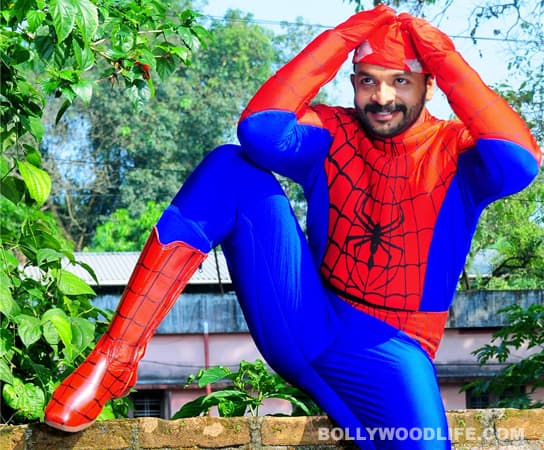 His Cocktail co-star Anoop Menon will give him company

Malayalam cinema’s rising superstar Jayasuriya has confirmed that his next project will be called Ladies and Gentlemen. To be directed by VK Prakash, the new movie will have Anoop Menon essay a key role. The director, however, is keeping the story and other details close to his chest for now. While Jayasurya had shared screen space with Anoop in last year’s superhit Cocktail, his association with director Prakash goes back to 2008 when the duo did Positive and followed it up with Gulumal in 2009 and Three Kings earlier this year. Also Read - Bhavana-Naveen engaged: Mohanlal, Prithviraj, Nivin Pauly congratulate the couple

On his part, Jayasurya recently wrapped up the shoot for Vadhyar and is keen to start shooting for his next venture. The year has been quite a busy one for the actor, who is probably the only one in Mollywood to have several releases lined up in 2011. With eight projects in the pipeline, Jayasurya is easily the busiest actor in Kerala today. Also Read - Mohanlal teams up with NT Rama Rao Jr.