JGM is written and directed by Puri Jagannadh who's also producing the film along with Charmme Kaur and Vamshi Paidipally. The action movie will release in multiple languages worldwide in cinemas on 3rd August 2023. 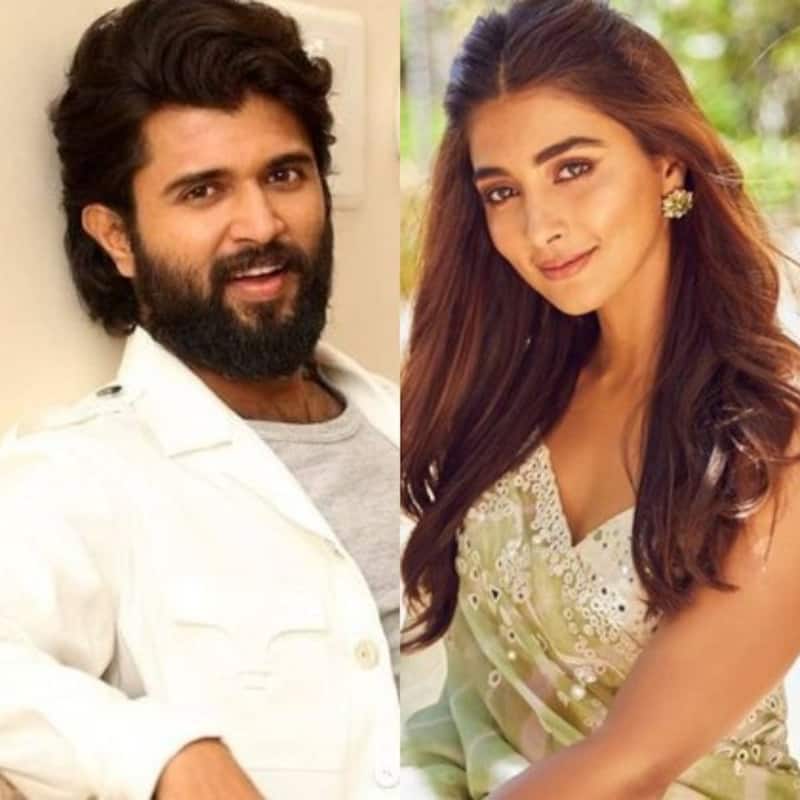 Puri Jagannadh’s highly anticipated directorial, JGM, touted to be his next pan-India high octane action entertainer after Liger. And like Liger, JGM will also be headlined by top Telugu cinema star Vijay Deverakonda, who heads a stellar cast. However, this time, Puri Jagannadh has roped in actress Pooja Hegde as the leading lady of the film, who's now quite a popular face in both Bollywood and Telugu movies. JGM movie is all set to release worldwide in cinemas on 3rd August 2023. Also Read - Move over Aashram 3 and Gandii Baat; THIS web series for free on MX Player puts every bold and erotic OTT show in the shade

The makers of JGM, Srikara Studios, Puri Jagannadh's Puri Connects production house and co-producer Charmee Kaur, came up with a unique promotional strategy to announce that their film has gone on floors, releasing a special 1-minute announcement video along, showcasing footage of the cast and crew on set, with the major focus on welcoming Pooja Hegde on board. Sharing the video on her official Twitter handle, Charmee Kaur wrote: “JGM SHOOT BEGINS Welcoming @hegdepooja on Board @TheDeverakonda - #PuriJagannadh #JGM - WW Release on AUG 3rd 2023 @directorvamshi @PuriConnects #SrikaraStudios @IamVishuReddy .” Check out her tweet below: Also Read - Alia Bhatt, Allu Arjun, Kareena Kapoor, Karan Johar and more – London is filled with Bollywood and South stars; here's what they're up to

The makers of JGM today, 4th June, commenced the first shooting schedule of the movie along with actress Pooja Hegde being the centre of attraction, literally and figuratively, on set. It's being said that Pooja will be seen in an action-packed role in the movie for the first time in her career. The film shoot schedule will be held across multiple international locations, beginning first with Mumbai. Also Read - Urfi Javed on the radar of an extremist? Bigg Boss OTT contestant tags Mumbai Police after a man threatens to kill her

JGM is a Puri Connects and Srikara Studios Production, co-produced by Charmme Kaur and Vamshi Paidipally. Written and directed by Puri Jagannadh, the action movie will release in multiple languages worldwide in cinemas.