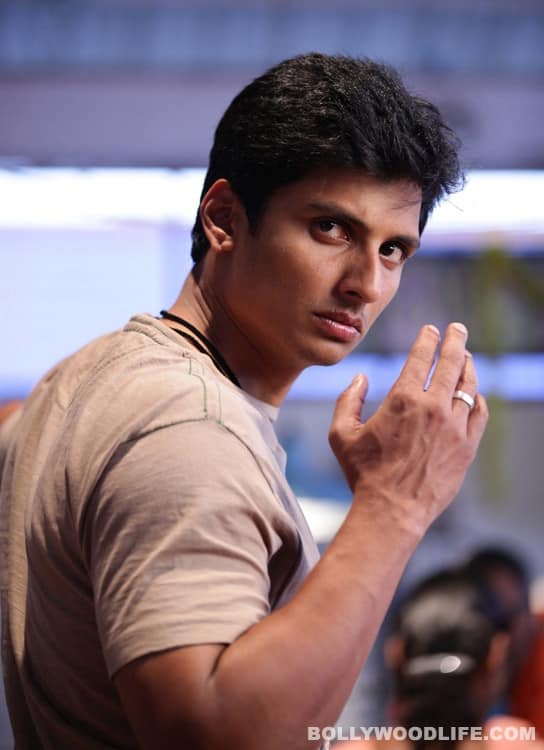 The south star Jiiva has no qualms about doing a multi-starrer project. He recently announced that his next venture with director Ahmed is in search for its second lead

Jiiva is gearing up for the multi-hero project where he will be paired opposite Trisha. Endrendrum Punnagai to be directed by Vaamanan fame director will be a romantic musical with a liberal dosage of humour.The film also revolves around a father-son relationship and Nasser has been cast to play it. Lisa Hayden has also been signed for a crucial role in the film. The director informs that once the casting is done, the shoot will commence in New York and Seychelles. The music will be composed by Harris Jayaraj. Also Read - Jayam Ravi and Taapsee-starrer a remake of Akshay Kumar's Baby? Here's what director Ahmed says

Meanwhile, the Tamil actor Jiiva who just returned from a holiday with his family in Thailand is kicked about starting the second schedule of his fantasy flick Mugamoodi. He has simultaneously been participating in the music composition process of his next flick, Neethane En Ponvasantham as well. The Ko actor will be paired opposite Samantha in this romcom. The film is near completion and is set to hit the theatres by summer 2012. Also Read - Taapsee will be seen in an action-oriented role in Jayam Ravi's film with Ahmed