On his birthday today, Jr NTR treated his fans with the first look poster of NTR31 which will be helmed by KGF 2 fame director Prashanth Neel. Check out the poster here... 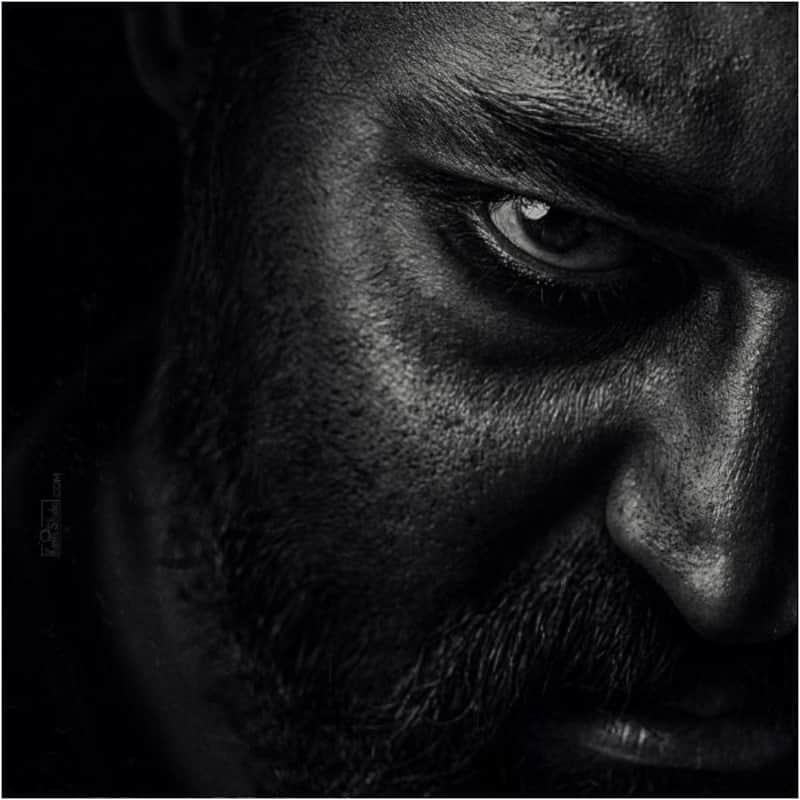 After the super success of RRR, Jr NTR has become a pan-India star. So, not just in Telugu movie lover, but moviegoers across the country have been waiting for the announcements of NTR30 and NTR31. Yesterday, the first look of NTR30 was unveiled, and today, on Jr NTR’s 39th birthday, the first look of NTR31 has been released. NTR31 will be directed by Prashanth Neel and after KGF: Chapter 2, fans of RRR star have been eagerly waiting for his film with Neel. Also Read - Shah Rukh Khan STEALS the thunder with his cameo in R Madhavan's Rocketry: The Nambi Effect claim fans

While sharing he first look of NTR31, the birthday boy tweeted, “And then with @prashanth_neel.” The shooting of NTR31 will start in April 2023. The first look of the actor is intense and fans are going gaga over it. Also Read - Sushant Singh Rajput to Harsh Varrdhan Kapoor; Rhea Chakraborty was linked up with these actors [Watch]

A fan tweeted, “Ooooora Massssss @prashanth_neel with #Prabhas and @tarak9999 Imagine mass elevations to these masss monsters ??? #NTR30 #NTR31.” Another fan wrote, “Aaaat Gajab Back to Back Pan India blockbuster loading for #NTR #ManOfMassesNTR.” One more fan tweeted, “Omg we are already drooling over this and then u gave us this return gift for ur bday #NTR31 #HBDManOfMasessNTR #HBDJrNTR @tarak9999 Also Read - Sanjeeda Shaikh not letting daughter meet Aamir Ali since 9 months now? The actress breaks her silence

Back to Back Pan India blockbuster loading for #NTR #ManOfMassesNTR https://t.co/1XVabGcOLo

Omg we are already drooling over this and then u gave us this return gift for ur bday #NTR31 #HBDManOfMasessNTR #HBDJrNTR @tarak9999 https://t.co/VVKxFOKkTU

Prashanth Neel is currently busy with Prabhas and Shruti Haasan starrer Salaar which is slated to release in 2023. While the official announcements of NTR30 and NTR31 have been done, it is not yet known which actresses will be seen playing the lead role in the respective films. There were reports of many Bollywood A-list actresses being considered for the film, but it looks like we need to wait for an official announcement. There were even reports that Jr NTR’s RRR co-star Alia Bhatt might star in NTR30, but later it was said that the actress has rejected the project.

Meanwhile, if you are a Jr NTR fan, you can watch RRR on OTT today as the film has started streaming on Zee5 and Netflix.