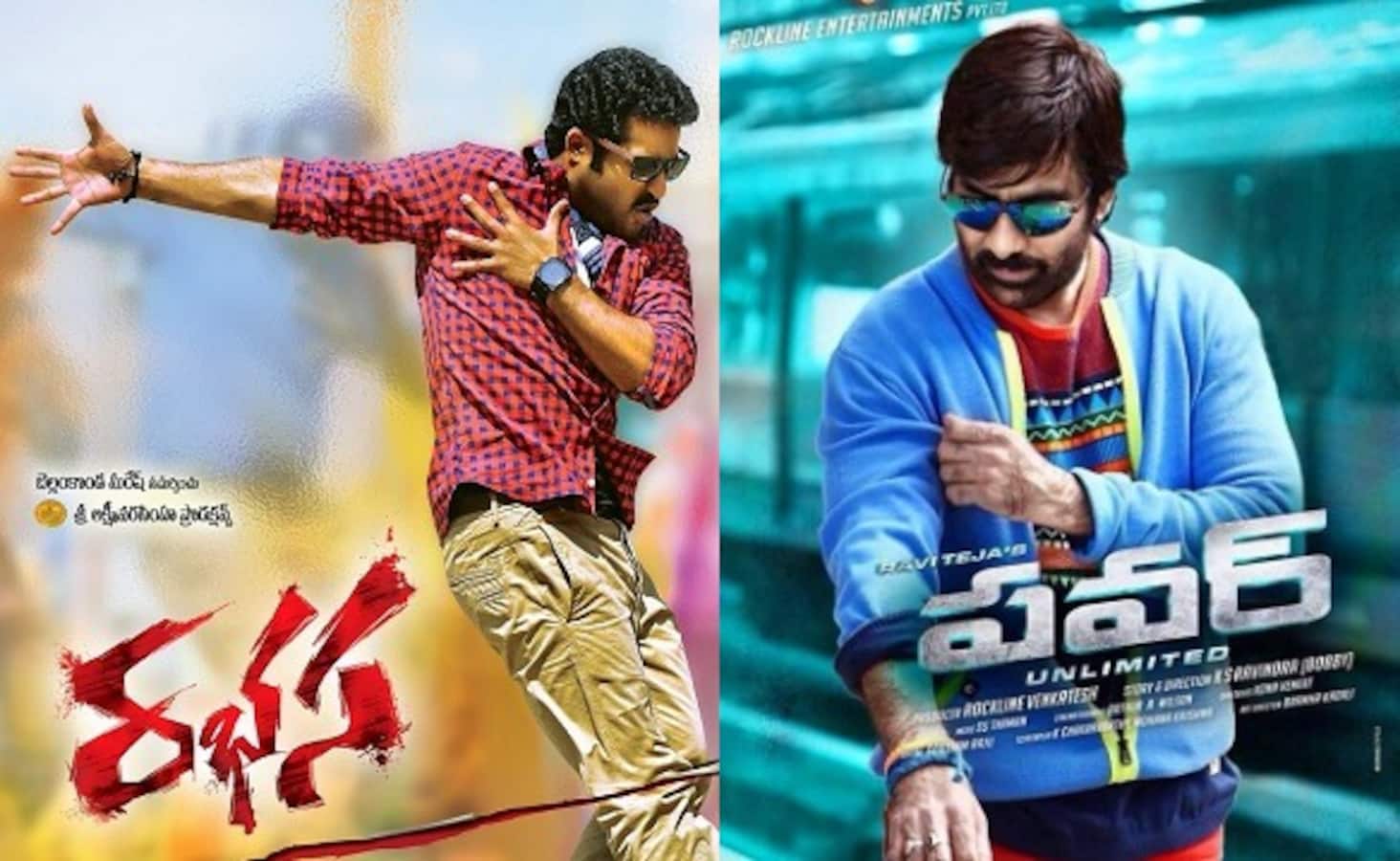 Jr NTR's flick which was supposed to release on Independence Day, has been postponed to a later date

At the music release of Jr NTR's Rabhasa, producer Suresh Bellamkonda had assured that the film will release on August 15 at any cost. But it looks like the producer couldn't keep up with his promise as Rabhasa has been delayed and will hit the screens on August 29. The reason for the delay is still unknown, but this delay is certainly going to dampen the spirits of the Nandamuri fans who were eagerly awaiting to catch Jr NTR in action. Also Read - K Vishwanath passes away at 92: Chiranjeevi, Pawan Kalyan, SS Rajamouli condole the demise of the legend of Telugu cinema

This decision from makers of Rabhasa has proved to be boon for Ram Gopal Varma and bane for Ravi Teja's Power. RGV-Vishnu Manchu's Anukshanam will have to compete with just Suriya's Sikinder now as Jr NTR's action flick has been shifted to August 29 and will clash with Ravi Teja's Power. Also Read - Allu Arjun, Yash, Prabhas and more South Indian superstars and their unseen pictures with family

The Ravi Teja-Hansika Motwani starrer, which is having its grand audio release on August 10, is slated to release on the same day as Rabhasa. This unexpected clash at the cinemas on August 29 will certainly create a lot of interest among the fans as Ravi Teja and Jr NTR battle it out for majority of eyeballs. As from trade perspective, the two big releases on the same day would eat into each others profit. We will have to wait and watch if the makers take evasive actions to avoid the epic clash at box office.Keep watching this space to find out! Also Read - Oscars 2023: M M Keeravani of RRR song Naatu Naatu is confident about winning the title