The young fan stumbled upon a website, which promised him that they will arrange his meeting with Singham actress Kajal Aggarwal 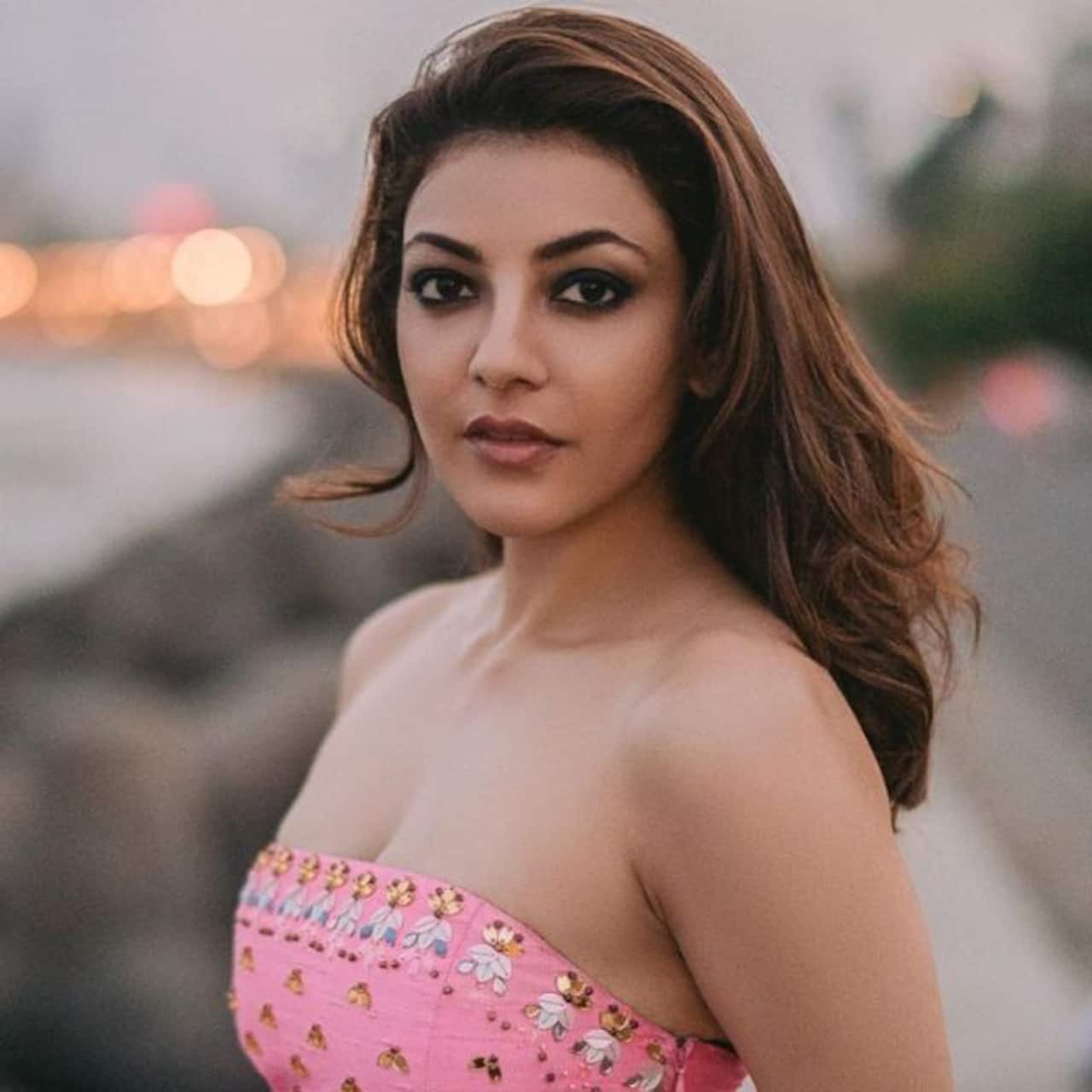 Not only Bollywood but even Tollywood and Kollywood stars enjoy crazy fan-following among the masses. We have seen their crazy admirers put out large cutouts, offer prayers and pay a hefty amount to meet them. But recently, an unfortunate incident has happened as a die-hard fan of Kajal Aggarwal didn't only fail to meet her but also ended up losing Rs 60 lakhs. A young man from Ramanathapuram was looted of Rs 60 lakhs by promising to have a face-to-face interaction with the Singham actress. Also Read - Samantha Ruth Prabhu to Rashmika Mandanna: South Indian actresses and their surprising educational qualifications

#10YearsOfMagadheera already! Time truly flies... My experience of working on this film was so enriching? #Mitravinda has such a special place in my mind. Thank you @ssrajamouli Sir for being a fabulous influence in my movie career and life, truly cherish everything I’ve learnt from you and carry your ethics in my heart? @alwaysramcharan it’s like we share a piece of our childhood together? @mmkeeravani garu @geethaarts @kksenthilkumar and the entire team - Reminiscing the wonderful memories❣️

Reportedly, the young fan stumbled upon a website, which promised him that they will arrange a meeting of him with Kajal Aggarwal and asked him to pay Rs 50 thousand and give personal details. Since the fan had a good financial back-up he paid the amount and post that, that fraudsters started asking him for more money and he eventually ended up paying Rs 60 lakhs in three installments. Later, he realized their trick and refused to give any amount further, they threatened that they will share his obscene pictures on the internet and leak it on social media platforms. Also Read - Rashmika Mandanna beats Samantha Ruth Prabhu; check the most followed South Indian actresses on Instagram [Watch Video]

The stressed fan left the house and the police found him in Kolkata, where he revealed the complete story. Based on his complaint, the police has taken a producer named Saravanakumar in the custody for the investigation. Also Read - Singham Again: Ajay Devgn-Rohit Shetty tease fans about their next 'blockbuster'; netizens cannot contain excitement