Kajal Aggarwal to tie the knot soon? The actress spills the beans on her wedding plans

In a chat show with Laxmi Manchu, Kajal opened up about her wedding plans. She also played a game of Kill, Marry, and Hook-Up. Kajal revealed that she would like to kill Ram Charan, marry Prabhas and hook-up with Junior NTR. 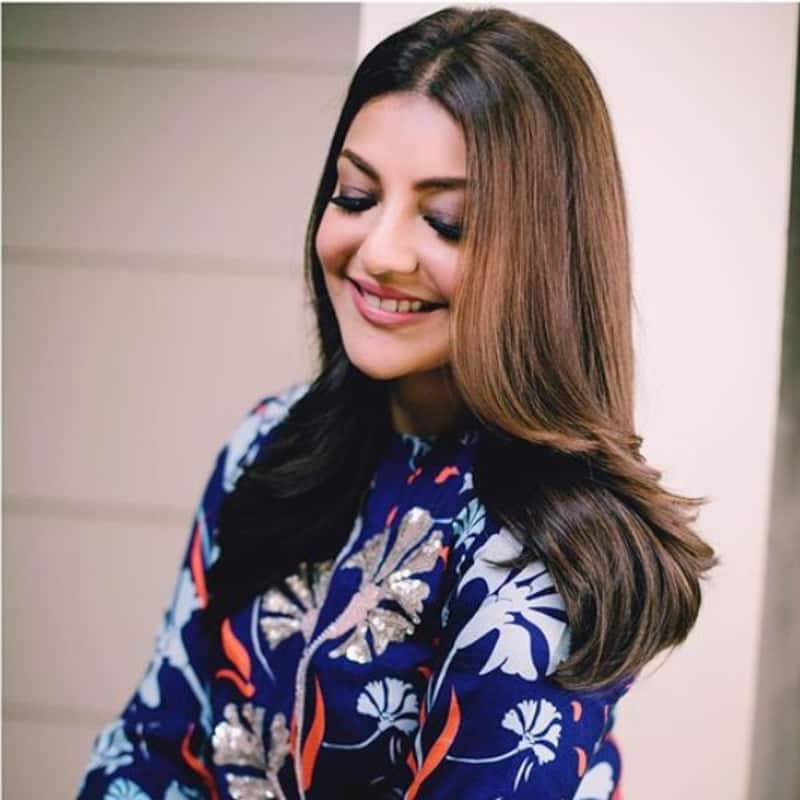 Kajal Aggarwal has been in the industry for a long time now. The actress has been just natural in each of her films. She enjoys a huge fan following down in the South and is one of the most sought-after actresses for each film. Kajal Aggarwal has predominantly worked in the Tamil and Telugu industry. Kajal is very professional and has kept her personal life at bay from the prying eyes of the media. Kajal has also worked in quite a few Bollywood films. However, now the actress is planning to tie the knot soon. Also Read - Janmashtami 2022: Bollywood stars who celebrate the festival with great fervor

Yes, you read that right. Kajal herself confirmed the news in a chat show. It so happened that Kajal Aggarwal made an appearance on Laxmi Manchu's chat show for an OTT platform. She answered various questions on the show. When the host, Manchu quizzed her about her wedding plans, Kajal opened up about the same. "Yes, I am planning for a wedding soon." said the actress. Also Read - Bipasha Babu, Sonam Kapoor and more: Check out the most glamorous pregnancy announcements of Bollywood divas [VIEW PICS]

However, Kajal did not open up about her relationship status — if she is single or dating. In spite of that, rumour mills were abuzz that Kajal is dating a businessman. Kajal has been upfront that she doesn't want to marry someone from the industry. Even during the interviews, Kajal has time and again stated that she would choose someone who is not from the showbiz. Also Read - Trending South News Today: Kajal Aggarwal recreates iconic Baahubali scene with son Neil, secret behind Allu Arjun's 'slipper' step in Pushpa's Srivalli revealed and more

The lady also spoke about the kind of man she would like to have in her life. She said, "Quite a lot of things, but most importantly he should be possessive, caring and spiritual." Kajal took the opportunity to reveal that she carries a small idol of Lord Shiva with her wherever she goes. They also played a game of Kill, Marry and Hook-Up. Kajal revealed that she would like to kill Ram Charan, marry Prabhas and hook-up with Junior NTR.