Kajal Aggarwal tied the knot with businessman Gautam Kitchlu in 2020 in an intimate ceremony in Mumbai. 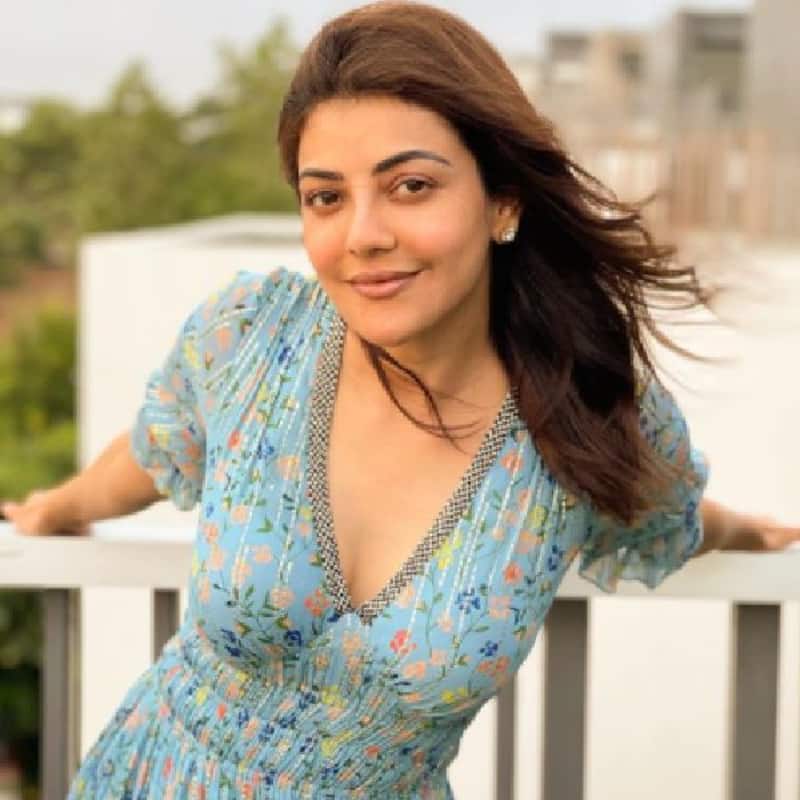 The pan-India actress of the entertainment industry, Kajal Aggarwal is celebrating her 36th today. While we saw fans and other celebs wishing the gorgeous lady on social media, her sister Nisha revealed her selfish wish for the actress as she told The Indian Express, “I hope Kajal Aggarwal has a baby soon for selfish reasons. I have been telling my sister from the time she got married. Because if they make it too late, my son won’t get along because of the age gap. Ishaan is already 3. So, these guys need to hurry up.” Also Read - Top South Indian actors and their alleged extra-marital affairs that rocked the industry

Speaking about Kajal's birthday, Nisha asserted, "She is very excited about her birthdays. She always had birthday parties. I remember once my grandfather hosted this huge birthday bash for her. She has always been dada and nana’s pari. She always does something special." Also Read - Entertainment News Live Updates 28 September: Priyanka Chopra's appreciation post for Nick Jonas, Kajal Aggarwal's visit to Tirupati temple and more

Talking about the bond between them, Nisha added, Our relationship is like any two sisters. It has also evolved over the years. Earlier, it (bond) wasn’t about deep conversation as much as it is today. Now, we discuss more important things in life, like, ‘I am getting married to this guy, what do you think’ or ‘my son did this, what do you think.’ Now, it truly matters what the other thinks. We have evolved over the years and become spiritual. It has been a group effort from us and our parents. So, we take each other and our pieces of advice seriously and even resonate with it. Also Read - Ponniyin Selvan I: Mani Ratnam REVEALS THIS Bollywood star is a part of the film; says 'couldn't afford' movie with Kamal Haasan

The actress will be next seen in Acharya, which features Chiranjeevi in a lead role followed by Kamal Haasan's Indian 2. Apart from these two ventures, Kajal has also bagged Nagarjuna Akkineni's next, which will be directed by Praveen Sattaru. The untitled actioner will be produced by Narayan Das Narang, Puskur Ram Mohan Rao, Sharrath Marar under the banners of Sri Venkateswara Cinemas LLP and Northstar Entertainments Pvt Ltd banners. This project is also special for Kajal as she will be collaborating with Nagarjuna Akkineni for the first time, who was her childhood crush.