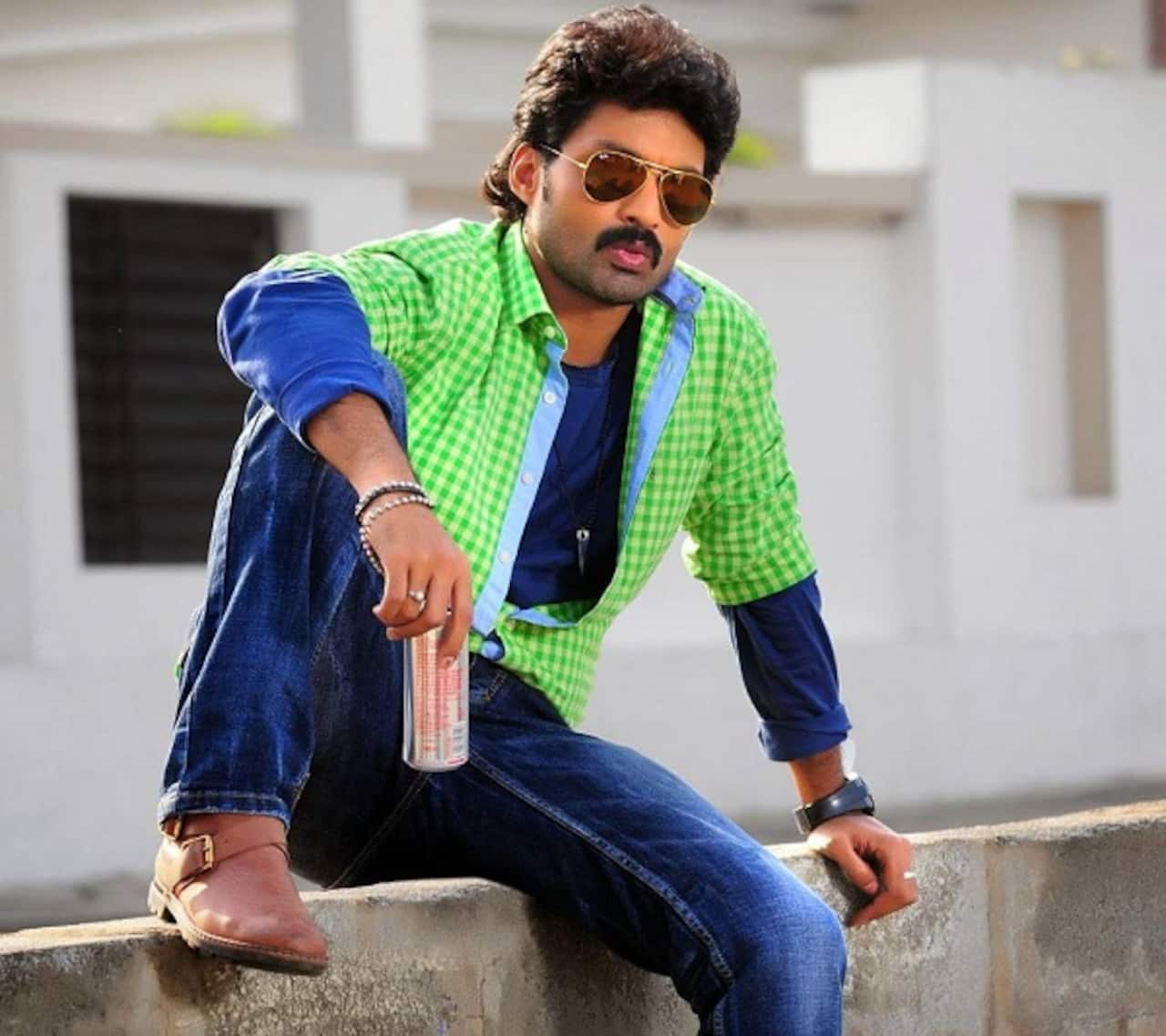 Producer-actor Kalyan Ram finally tastes some success with his latest flick, after a long list of duds

After a series of flops, actor-producer Kalyan Ram has tasted success in the form of his latest Telugu release Pataas, which is turning out to be a sleeper hit. The film has minted about Rs. 8 crore in its opening weekend. Also Read - Pathaan box office collection Day 3: Shah Rukh Khan-Deepika Padukone film enters Rs 150 crore club in India; collects Rs 300 crore worldwide

"Not only has Pataas minted money, but it has witnessed increase in number shows in theatres as well. A low-budget film, it has grossed Rs. 8 crore in its opening weekend worldwide. Since the shows have been increased from Monday, it continues to do well at the box-office," trade analyst Trinath told IANS. Also Read - Pathaan OTT release: Shah Rukh Khan and Deepika Padukone's starrer to get separate censor certificate? Here's what we know

Kalyan's last few releases such as Jayeebhava, Kathi and OM 3D bombed at the box-office.