As per the latest updates, Indian 2 star Kamal Haasan has been admitted to a hospital in Chennai after he developed fever. 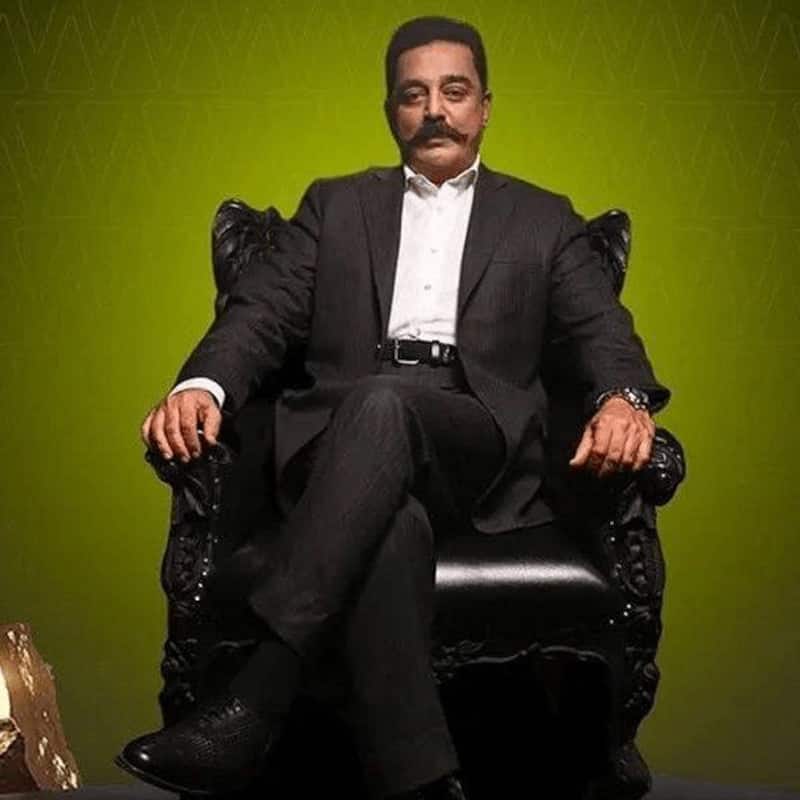 Kamal Haasan is a legendary name. He is known across the globe for his acting prowess. The Vikram star enjoys a fandom that is hard to achieve. So every detail about him makes it to the headlines. Of course, reports suggesting his hospitalisation will get fans worried. Reports suggest that Vishwaroopam star Kamal Haasan has been admitted to a hospital in Chennai following ill health. As reported by India Today, he developed a fever and was admitted to Sri Ramachandra Medical Centre (SRMC) in Chennai on November 23. But it is also said that he was admitted for a regular check-up and will be discharged today. Also Read - Trending South News Today: Rashmika Mandanna banned in Kannada industry; Nayanthara wins Vignesh Shivan mother's praise and more

As soon as the reports made it to the internet, concerned fans started pouring in Get Well Soon messages for Kamal Haasan. All of them are wishing for his speedy recovery. As per the reports, he has been asked to take rest for a few days before he dives deep into work. Also Read - Trending South News Today: Samantha Ruth Prabhu starrer Yashoda in legal trouble, SS Rajamouli and RRR team spends Rs 50 crores at Oscars and more

It was just yesterday that Kamal Haasan hit headlines as he met his mentor and director K Viswanath. The actor was in Hyderabad and shared a picture with the ace director from their wedding. He can be seen taking K Viswanath's blessing.

On the work front, Kamal Haasan is busy hosting Bigg Boss Tamil. He is the one who takes charge over the Weekend Ka Vaars. He is also busy with his film Indian 2. It is being directed by Shankar.