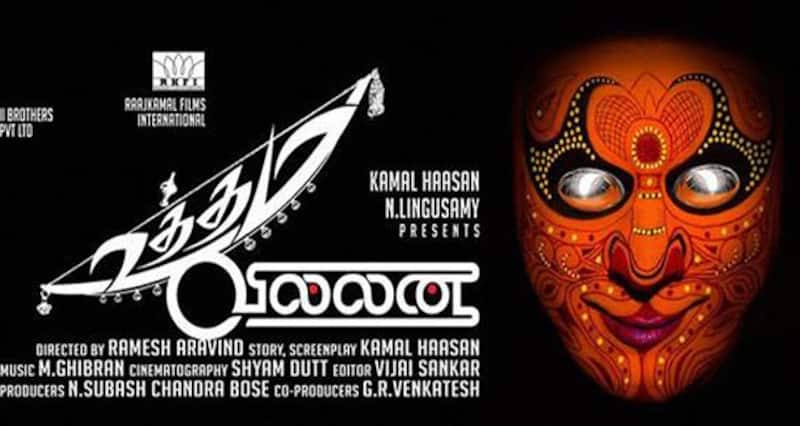 The film will clash with Sivakarthikeyan's Taana on October 2

The latest we heard that comedy film's audio release is tentatively scheduled to happen on one first week of August. Music has been composed by rising talent Gibhran who has already scored music for Kamal Haasan's Viswaroopam 2. The story of the film has been kept under tight wraps but we do know Kamal will be seen in dual role that of an ancient tribal and Theyyam dancer. Also Read - Trending OTT News today: Kamal Haasan's Vikram premiere deets, Ranveer Vs Wild trailer release date, Koffee With Karan 7 guest list and more

Uttama Villain is also set to face competition at box office with Tamil industry's rising star Sivakarthikeyan's Taana. Both the films are touted to hit the screens on October 2. We believe it would be an interesting clash between veteran actor Kamal Haasan and hatrick hit star Sivakarthikeyan. Also Read - Nayanthara and Vignesh Shivan's combined net worth will make your JAW DROP – total value after marriage makes them a true power couple