We have always criticised Bollywood for remaking South films and not having the creativity of their own. Some of us call it laziness of the filmmakers, while some say it's pure money-making business. But many of you don't know that even the South industry remakes Bollywood content and creates blockbusters out of it. So, basically, it's a barter system between the entertainment industries. And if you don't trust us, we share with you the 5 best South remakes of Bollywood films, which turned out to be box office winners. Also Read - From Nanban to Shankar Dada MBBS: 5 South films inspired from Bollywood blockbusters Also Read - Varun Tej escapes unhurt from a car accident, thanks fans for their love and concern

We all are fans of Imtiaz Ali's Jab We Met. Apart from the amazing plot, the amazing chemistry between Shahid and Kareena was the highlight of the film. And when Tamannaah and Bharath came together for the Tamil remake, they recreated the same magic at the ticket windows. Also Read - Shruti Haasan: I'll always be grateful to Pawan Kalyan for giving me an opportunity to be part of Gabbar Singh 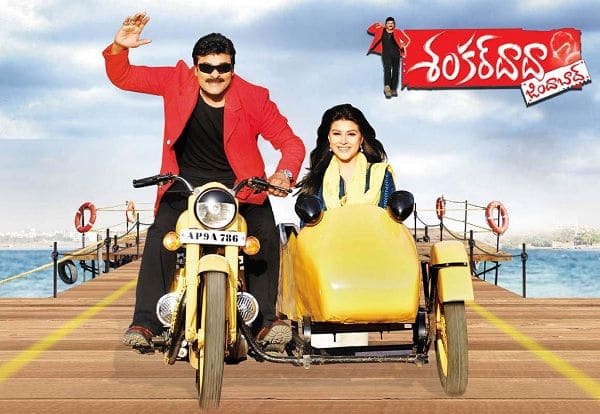 It seems that megastar Chiranjeevi is a huge fan of director Rajkumar Hirani. After remaking Munnabhai MBBS as Shankar Dada MBBS, he also adapted the second part Lage Raho Munnabhai and remade it as Shankar Dada Zindabad. As expected, it turned out to be a huge success in the domestic market. 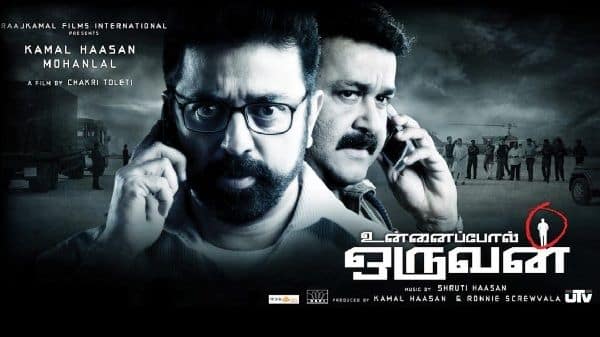 We had two acting powerhouses - Naseeruddin Shah and Anupam Kher in Neeraj Pandey's A Wednesday. So, in the Tamil remake the producers picked up the best in the business, stars Kamal Haasan and Mohanlal, and the result was excellent as it became the highest grosser of that year. 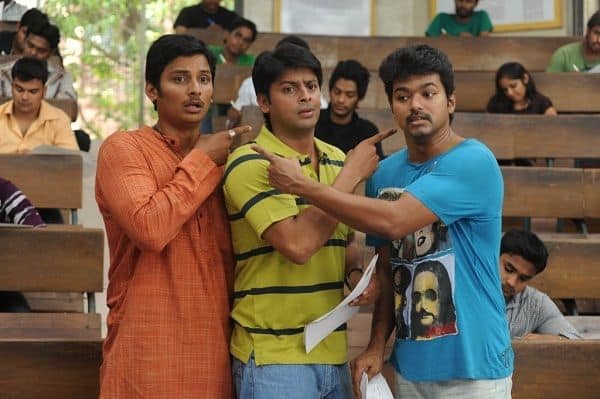 Visionary filmmaker Shankar remade Rajkumar Hirani's blockbuster 3 Idiots as Nanban by roping in Tamil superstars Thalapathy Vijay, Jiiva and Srikanth and needless to say it became a huge success at the box office. 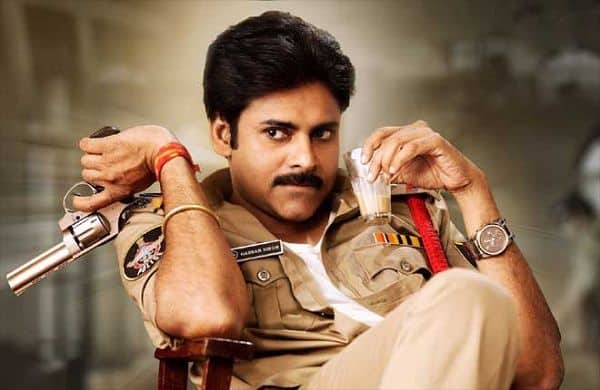 Powerstar Pawan Kalyan stepped into the shoes Salman Khan's Chulbul Pandey act from Dabangg, giving the Telugu remake his own signature touch. Undoubtedly, fans loved the swag of Pawan Kalyan and watched it on repeat mode in cinema halls.