Kantara 2 big update: Rishab Shetty is all set to amaze the audience once again 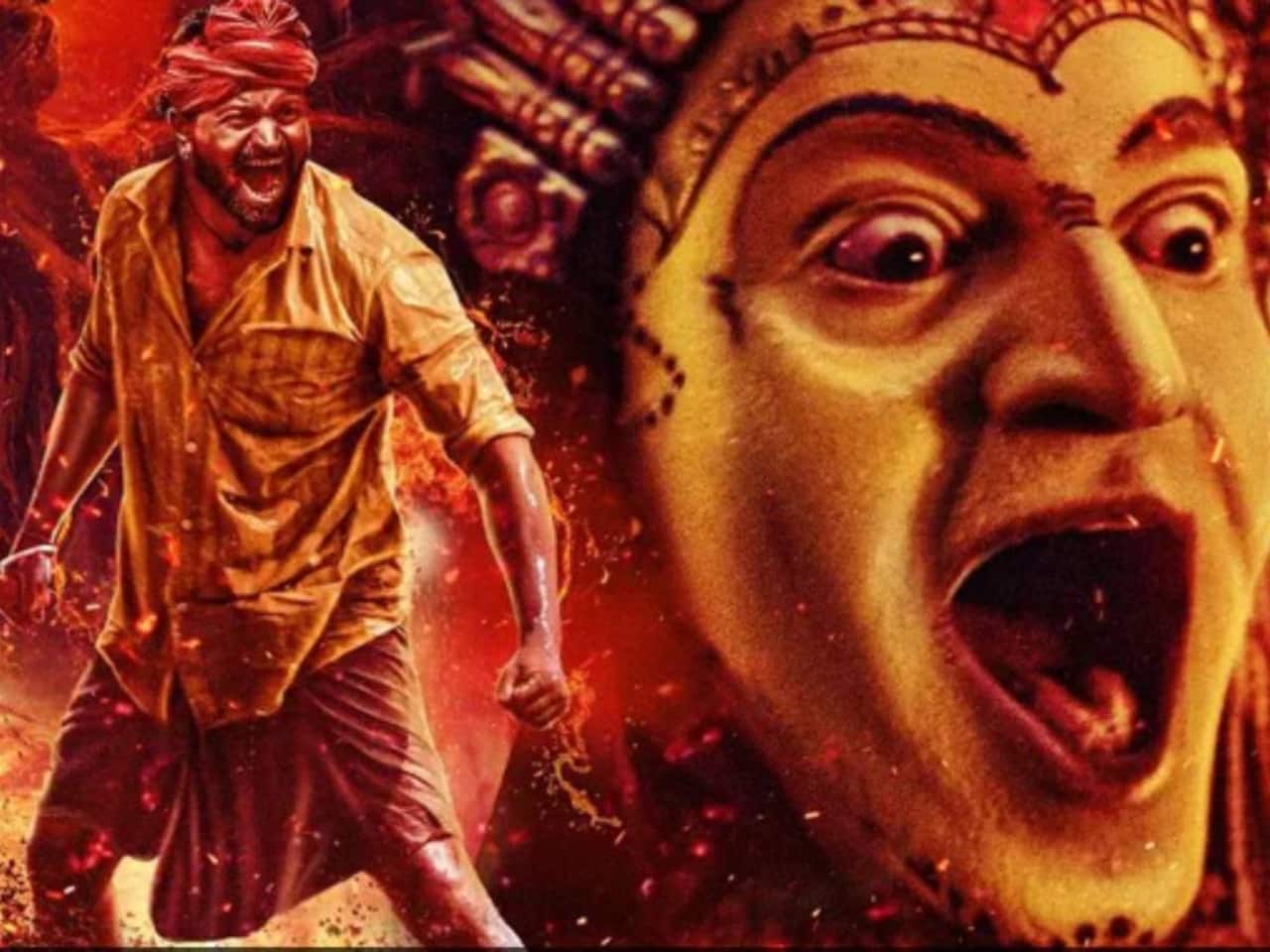 Rishab Shetty’s Kannada film Kantara turned out to be a huge success pan-India. Originally the film was made in the regional language with no thought to make it pan-India but with the love and adulation received from fans, the makers dubbed the film in various languages including Hindi. Following that the craze of Kantara increased more among the audience. From top-notch actors to critics and audience, everyone hailed the film calling it a must-watch. People even demanded for a chapter and looks like their wish has been heard. The latest development around the film suggests that Kantara 2 is in the plan.

The makers have started working on the second installment of the blockbuster hit but there is an interesting twist. The second part will not be a sequel however it will be a prequel tracing the origins of the mythology. The film is a folklore drama of the state and the prequel will explore the relationship between the villagers, the deity, and the king.

The spirit and excitement for the film have now peaked after Vijay Kirgandur who produced the film announced a prequel. Making the big announcement he also informed that scripting, planning, and other works around the film have already started and they are looking forward to shoot the first sequence in June. Director Rishab Shetty has planned a few scenes in rain hence the team will commence filming in June.

Kantara was made at a budget of 16 crores and made a business of gross Rs 400 crores. After the enormous success, the makers are working on another chapter to elongate the franchise. Reportedly, Sandalwood actor-director Rishab Shetty, who created Kantara, is doing a recce by visiting the forests in the coastal region of Karnataka. He has been associated with his fellow writing associates for two months.