Kantara actor Rishab Shetty says 'NO' to Bollywood; calls himself 'proud Kannadiga who only wants to do Kannada movies'

Rishab Shetty seems to endorse toxic regionalism as he has categorically refused doing Bollywood, drawing a clear demarcation between it and the Kannada film industry, especially at a time with Hindi film actors are keen to bring Indian cinema closer 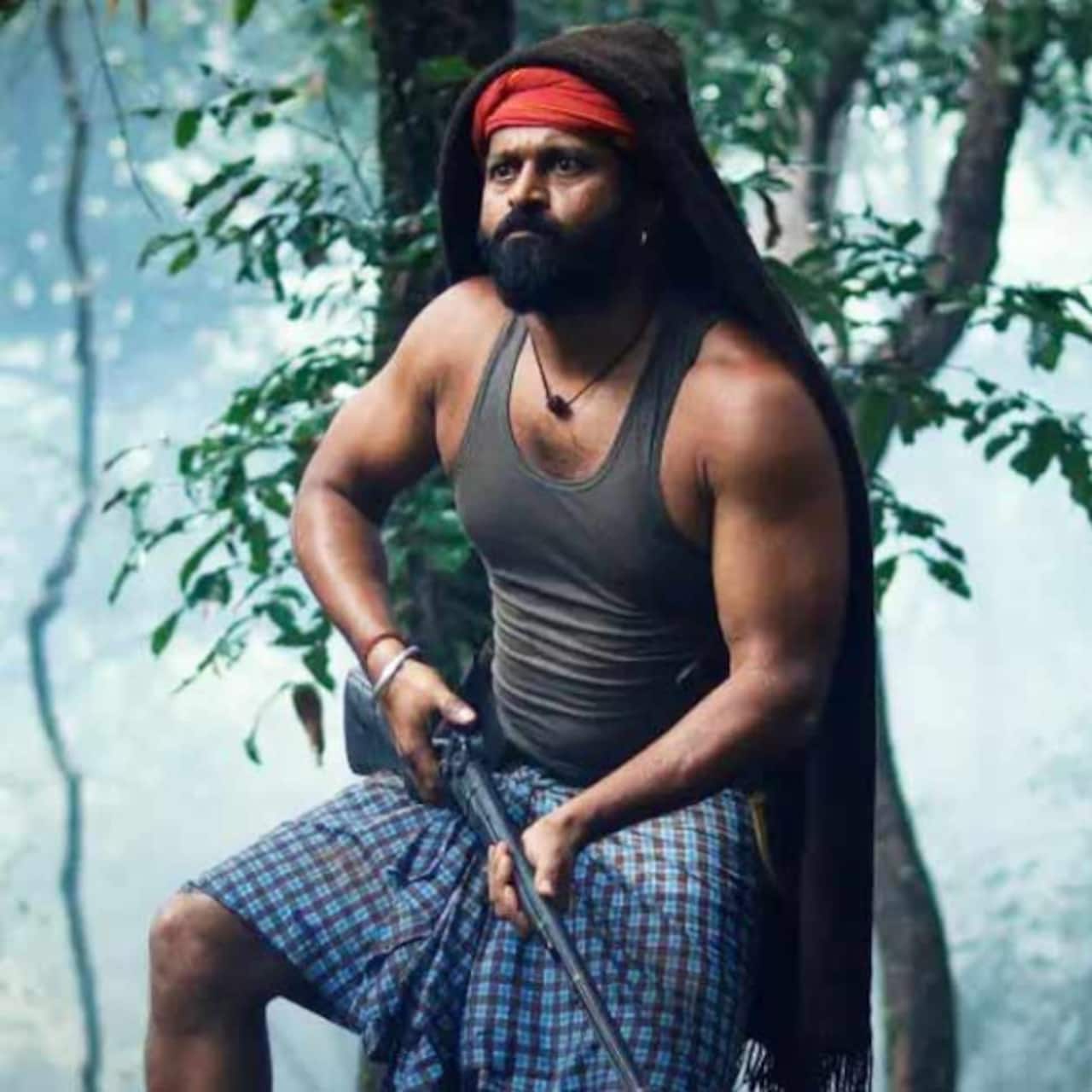 The latest Kannada film industry sensation, Kantara, sprang a gargantuan surprise at the box office, not only becoming one of the biggest hits ever in the history of Kannada cinema, but also creating ripped in cinema halls in its Hindi and Telugu dubbed versions en route to a historic box office collection. So, given how the Kantara box office collection performed in the Hindi belt, plus the amount of fans that its writer, Director and lead actor, Rishab Shetty, has accumulated so fast over here, it's only natural for curiosity to spread over the possibility of him debuting in Bollywood. The actor though wants to have none of it. Also Read - Kantara star Rishabh Shetty REACTS to Rashmika Mandanna's controversial comments that made fans call for a ban

In a conversation with entertainment news channel Times Now, Rishab Shetty called himself a “a proud Kannadiga,” emphasisiing that he only wants to do Kannada movies as it's because of the Kannada film industry and Kannada people that he is where he is today. He added that simply after a film has become a hit elsewhere, his family and friends aren't suddenly going to change overnight and that his core is completely embedded within Kannada cinema. Talk about toxic regionalism, right? This is a prime instance of it, more so when Bollywood actors and filmmakers are going all out to collaborate with multiple film industries in the country and bring Indian cinema closer. Also Read - Entertainment News Wrap: RRR, The Kashmir Files, Kantara, Gangubai Kathiawadi make it to Oscars 2023; Ant-Man And The Wasp Quantumania new trailer out [Watch Video]

elaborating on his strong opinions, Rishab Shetty added that he believes more regional is more universal, and that he'll continue presenting his content in the Hindi belt if people like it, and if not, he'll just release it in Karanatak like he used to – either way he's fine with both, but he insisted that he isn't going to change the way he does things. Also Read - Oscars 2023: Rishab Shetty's Kantara qualified for Best Picture and Best Actor categories; here's what you need to know