Kantara director Rishab Shetty shares the film's success mantra; says, 'If a movie is more local and rooted, then it has...'

Kannada actor, director and producer Rishab Shetty has opened about the success of Kantara and what has worked for the film, which has grossed over Rs 400 crore worldwide. 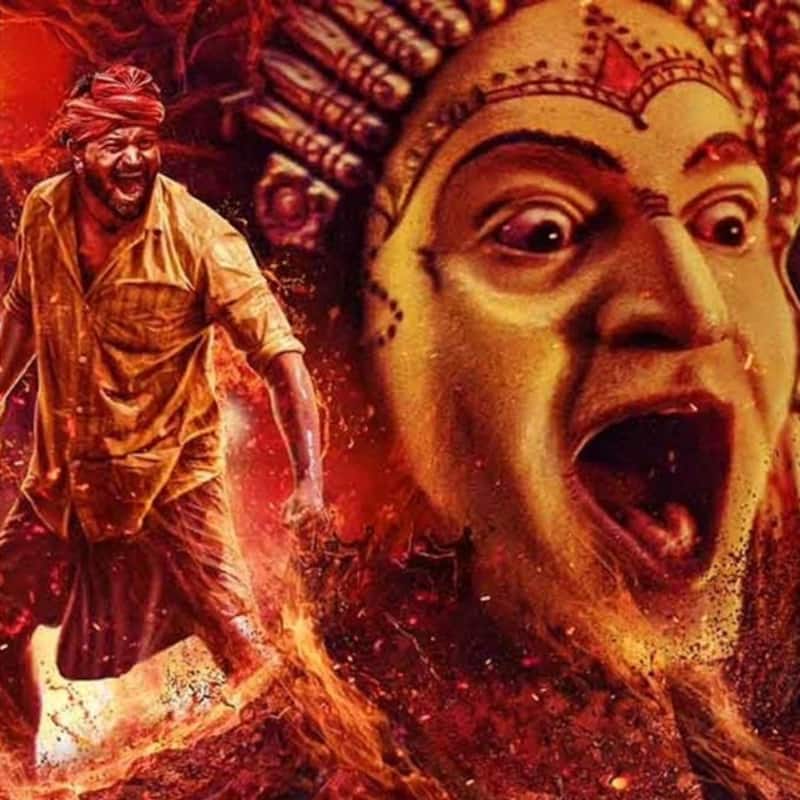 Kannada actor, director and producer Rishab Shetty is currently over the moon as his recently released film Kantara has managed to break the language barriers and once again proved that the content is the king in the film-making business. While Kantara has grossed Rs 400 crore worldwide and continues to rave reviews across the country since its release in September this year, Rishab has now shared the film's success mantra. Also Read - Kantara star Rishab Shetty on what made his Kannada film such a roaring box office success countrywide

Speaking during a Masterclass in the International Film Festival of India, Rishab stressed on the importance of the film's content and how it should be rooted to connect with the audience on emotional level. He said that if the content connects with the audience, the movie will eventually get pan-India appeal. Also Read - New movies to watch this weekend: Kantara to Bhediya; check all theatrical and OTT releases [Watch Video]

"Films today are crossing the language barrier. If the content connects with the audience the movie will be accepted as an All-Indian movie. I believed in the mantra that if a movie is more local and rooted, then it has a greater universal appeal," Rishab said at the event while discussing over the topic of Representing Cultural Diversity and Identifying New Markets. Also Read - Top South Cinema News Today: Hansika Motwani-Sohael Katuriya's pre-wedding ceremony, Nayanthara's Gold release date changed and more

Rishab then went on to share that Kantara at its core captures the ongoing conflict between humans and nature. He said that the movie is an 'amalgamation of nature, culture and fiction. He added that our cultures and belief systems are rooted in every one of us.

He also revealed that Kantara was a result of the folklore he had heard and his experiences of childhood in the Tulunadu culture. "Hence, I wanted the background music of the movie to be naturally a beacon of the culture," he added.

Talking about his role of Shiva in the film, Rishab said that since childhood he has had always been passionate about portraying such characters on the big screen. He revealed that the idea of Kantara was conceived during the second Covid lockdown and he shot the entire movie in his hometown Kundapura, Dakshina Kannada District in Karnataka.

He further said that his breath-taking performance in the climax is the imperative as that is what stays with people. He added that the regional cinemas in the late 90s had influenced western movies. However, today they are incorporating local culture and diversity has given them the much-needed vibrancy and vividity which has been accepted by the audience.