Kantara: Rishab Shetty's old video where he indirectly says that he is not keen to work with Kirik Party actress Rashmika Mandanna and Keerthy Suresh goes viral and how 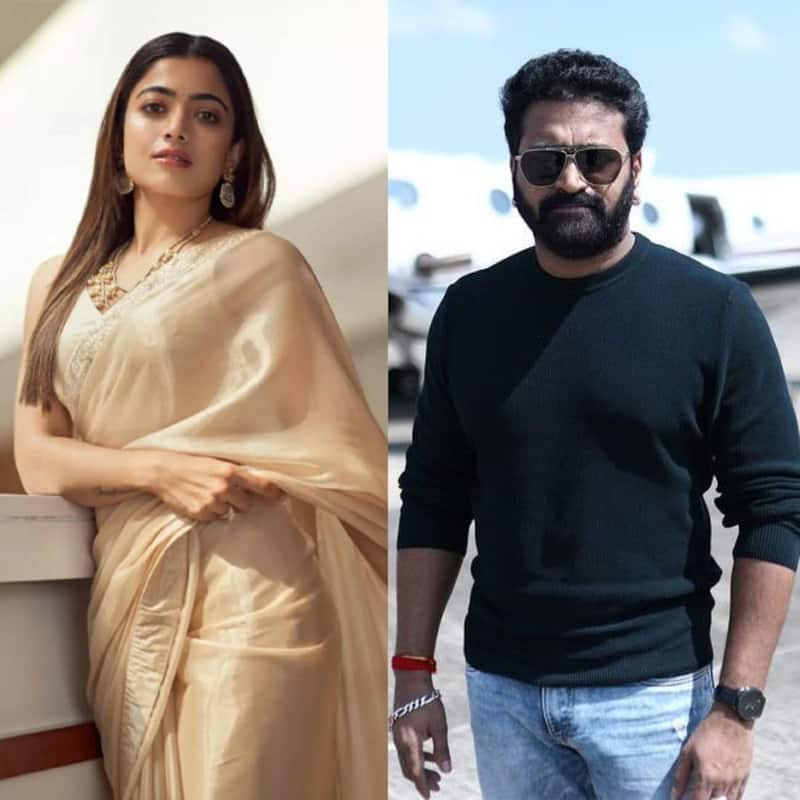 Kannada actor Rishab Shetty is now a household name after Kantara. The actor's movie has won the hearts of Indians all over. Now, an old interview of Rishab Shetty is going viral. He was doing a chat with Gulte.com who asked him about his fave female actress from Rashmika Mandanna, Sai Pallavi, Keerthy Suresh and Samantha Ruth Prabhu. In fact, he was asked whom would he like to cast or work with in his next project. He is quoted as saying that he decides actors after finishing the script. Rishab Shetty said he prefers newcomers as they do not have any existing baggage. He said he is not a fan of Keerthy Suresh and Rashmika Mandanna but admires Sai Pallavi and Samantha Ruth Prabhu. Also Read - Trending Entertainment News Today: Tamannaah allegedly caught kissing Vijay Varma, Tara Sutaria-Aadar Jain break up and more

Now, fans are wondering why Rishab Shetty said such a thing about Rashmika Mandanna. The Mission Majnu actress is one of the most successful stars to come out of Karnataka in recent times. She made her debut with Kirik Party where she played the love interest of Rakshit Shetty. The two also got engaged after a brief courtship but their love fizzled out soon after. Rashmika Mandanna and Rakshit Shetty broke up. It is a known fact that Rishab Shetty and Rakshit are good friends. Also Read - Trending Entertainment News Today: Ranbir Kapoor has a bloodied look in the first poster of Animal, Ajith's Thunivu trailer gets fab response and more

Well, another clip is also going viral. It is from Rashmika Mandanna's video interview with Kamya Jani of Curly Tales. She can be seen saying that being an actress was never her goal. Rashmika Mandanna says she got into the industry through providence. Also Read - Ranveer Singh's nude photoshoot to Deepika Padukone's bikini from Besharam Rang: Celebrities who went BOLD in 2022

Take a look at the video clip of Rashmika Mandanna

The production house she is talking about is Paramvah Studios. It is founded by Rakshit Shetty. Fans can be seen trolling Rashmika Mandanna as being ungrateful to the Kannada industry that gave her a break when she was not interested in a film career.