Keerthy Suresh to quit acting after marriage and venture into film production? [Report]

If the latest grapevine is to be believed, Keerthy Suresh has given her consent to marriage and she will reportedly quit acting and venture into film production after tying the knot. 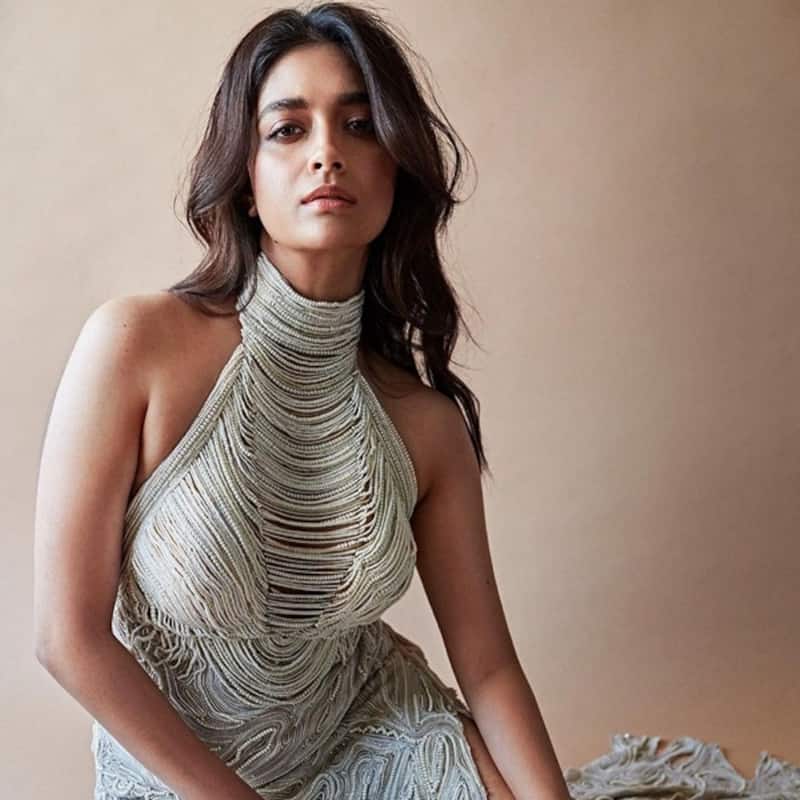 Rumours of Keerthy Suresh's marriage have been doing the rounds for the past couple of years now. While the actress has always rubbished the rumours from time to time, the reports have again surfaced in the industry that she is all set to marry soon. Also Read - South Indian actress Keerthy Suresh makes shocking revelation about casting couch; 'Would prefer leaving the film industry'

If the latest grapevine according to India Glitz is to be believed, Keerthy will tie the knot soon and she will reportedly give up her acting career and venture into film production. The reports state that the actress' parents Menaka and Suresh have already started hunting for a suitable groom and Keerthy has also given her nod for marriage. Also Read - Trending South News today: Kangana Ranaut replaces Jyothika in Chandramukhi 2; Adipurush stars Prabhas, Kriti Sanon to get engaged and more

The report further says that Keerthy and her family recently visited their ancesteral house near Tirunelveli and start prepping for the actress' marriage auspiciously. However, there has been no official confirmation about these said reports and it remains to be seen if Keerthy will address her wedding rumours in the days to come. Also Read - Samantha Ruth Prabhu BEATS Alia Bhatt, Deepika Padukone, Katrina Kaif and more to become the Most Popular Female Star [VIEW FULL LIST]

Previously, it was reported that Keerthy was all set to tie the knot with a businessman who was also actively involved in politics. Before that, it was being said that Keerthy and music director Anirudh Ravichander were in a relationship and planning to get married. However, Keerthy had denied the reports.

On the work front, Keerthy will be next seen in Natural Star Nani's most-awaited pan Indian film, Dasara. Last month, the makers had earlier released the first look of actress Keerthy Suresh as Vennila in the film. She was seen sporting a yellow saree and shaking a leg to the fast beats of drummers. The movie will be released in Telugu, Tamil, Kannada, Malayalam and Hindi languages on March 30, 2023. She also wrapped up shooting for her portions in director Mari Selvaraj's much-awaited entertainer, Maamannan.