Kerala actor Vinayakan who was charged with abusing woman got arrested, however, immediately received a bail! Read the entire story here... 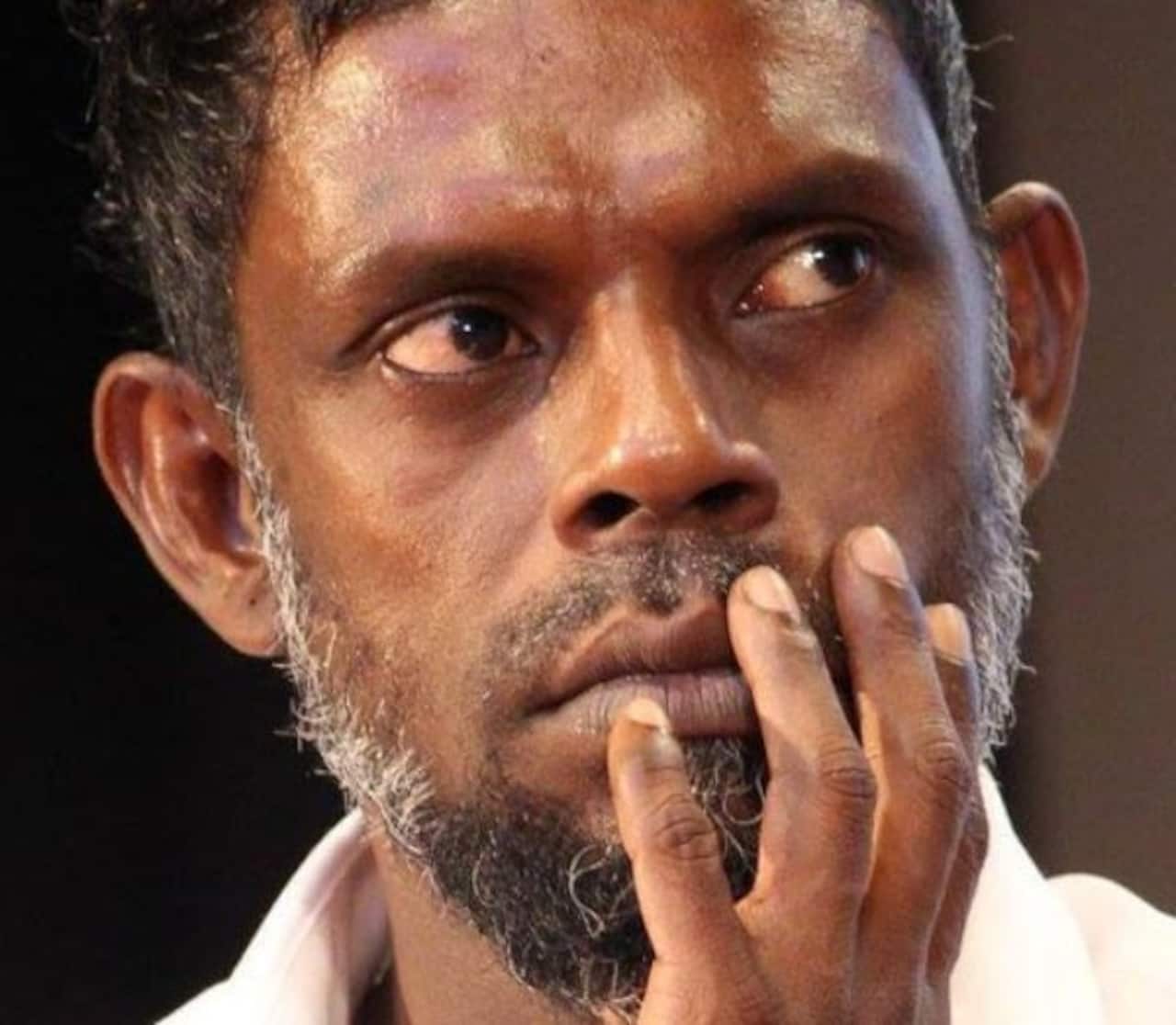 Award-winning Malayalam actor Vinayakan, who was accused by a woman of abusing her in a phone conversation, was on Thursday granted bail. Also Read - Oruthee actor Vinayakan REVEALS he had sex with 10 women; says, 'if asking for sex is MeToo, he will continue to do so'

The Kalpetta police station in Wayanad had registered a case against the actor on June 15 after activist Mridula complained that Vinayak had abused her when she called him up to request his presence at an event. Also Read - Malayalam actor Vinayakan booked by Kerala police for verbally abusing a woman activist

Even though the woman hails from Kottayam, the incident occurred while she was in Kalpetta and hence the complaint was registered here. Also Read - Dulquer Salmaan congratulates his co-stars Vinayakan, Manikandan for their Kerala State Awards

Accompanied by his legal counsel, Vinayakan turned up on Thursday morning at the Kalpetta police station to surrender. Oolice formally arrested him and then released him on bail, as the offence was of a category where the police station could grant bail.

The actor's phone was confiscated and will be sent for forensic tests.

Known for his offbeat roles and his mannerisms, which has made him popular among cine-goers, Vinayakan was presented the best actor award by the Kerala government for his role in "Kammattipaadam" (2016).