Films like Koode, Njan Marykutty, Theevandi are in the list of nominations and are the top contenders too. 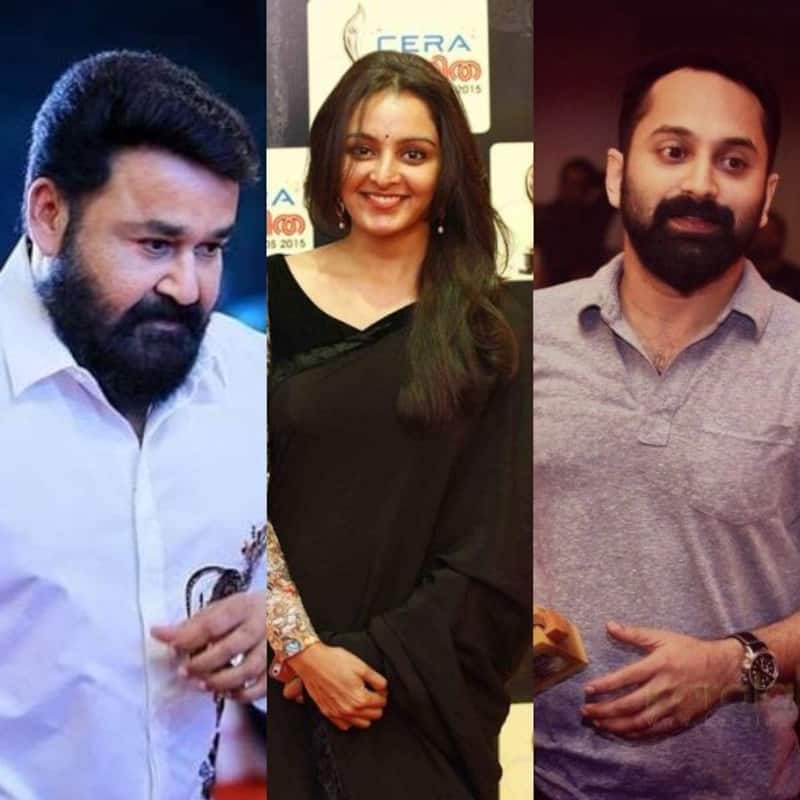 The Government of Kerala will announce the list of winners of State Awards in Malayalam cinema and movie buffs are eagerly looking forward to it. Fahadh Faasil, Mohanlal, Manju Warrier, Nazriya Nazim and many others are the front runners for the winners of Best Actor and Actress award. Films like Koode, Njan Marykutty, Theevandi are in the list of nominations and are the top contenders too. The committee headed by Cultural Affairs Minister AK Balan will announce the list of awards today. The jury is being headed by director-screenwriter Kumar Shahani. The 49th Kerala State Film Awards will be the talk of the town soon since the list of contenders includes big names like Mohanlal, Manju Warrier and Fahadh Faasil. Also Read - Pushpa 2: Fahadh Faasil claims his character was never meant to be in the Allu Arjun starrer; drops crucial deets about the sequel

Mohanlal has already received nine state awards from the Kerala government and if he receives it this year too, he will turn out to be the only actor in Indian cinema to have received the state awards so many times. Fahadh has already received twice - 2012 and 2014, in the Best Actor category for his performances. Also Read - Fahadh Faasil birthday special: FaFa fans share heartwarming wishes for the Pushpa actor; call him 'one man revolution'

Manju Warrier has received the honour once in 1996 in the Best Actress category for her role in Ee Puzhayum Kadannu. She is also a recipient of a National Award for her role in the 2000 release Kannezhuthi Pottum Thottu. Also Read - Trending South News Today: Vijay Deverakonda's fans from Hyderabad are extremely upset with him, Sita Ramam actor Dulquer Salmaan talks about nepotism and more