Yash starrer KGF 2 is a blockbuster and now, the makers of the movie, Homebale Films, are planning to produce two more pan-India films. Read on to know more... 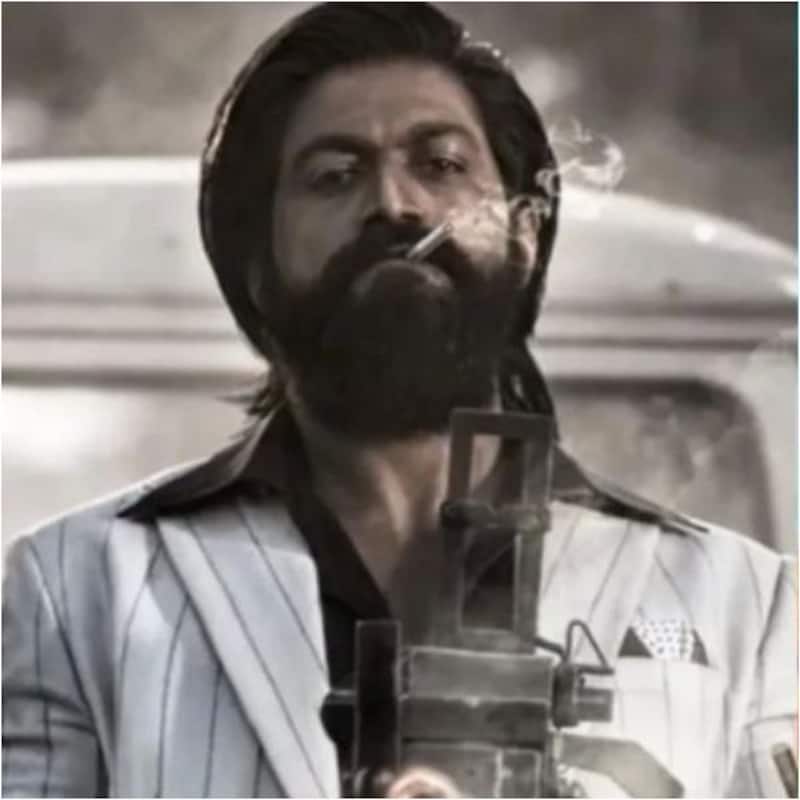 Yash starrer KGF: Chapter 2 has become a blockbuster at the box office. The movie, which also stars Sanjay Dutt and Raveena Tandon, has collected Rs. 1213 crore gross worldwide and the Hindi dubbed version of the film has collected Rs. 430.95 crore at the box office. KGF was a Kannada film, and it was dubbed and released in various languages. The first instalment of the movie had minted Rs. 250 crore gross worldwide, and the second instalment took the box office by storm. Also Read - Prabhas, Akshay Kumar, Salman Khan pocketing over Rs 125 crores per film? Check out the jaw-dropping fees of these Indian film superstars

Now, the makers of KGF are planning two more pan-India films. Vijay Kiragandur of Hombale Films told India Today, “We have almost 14 movies in the pipeline for the next three years. We are also working on two pan-India films. We have already locked the script for one of the films, which will release in 2024. Both films' content and storyline will be universal, just like KGF. We will be announcing one film slated for release in 2024 in August or September. We are working on the script of the next, and plan to release it in 2025.” Also Read - Neetu Kapoor badly trolled for living her life after Rishi Kapoor's demise; ‘Rishi sir kya gaye, ye toh...'

While talking about the debate that South films are performing better than Hindi films, Vijay said, “It is not like there should not be any barrier between North and South. We all watch Hindi movies and they watch our movies. If the content is good, everyone will watch it. We watch South Korean, Japanese, and Spanish movies and there is no barrier. When we see international content, we don’t argue about North and South. Similarly, there should not be any argument about this. Now, Bhool Bhulaiyaa 2 is doing well in the southern part of India as well. It all depends on the content. If the content is not good, people will reject it.” Also Read - Pearl V Puri set to make a big comeback with Ekta Kapoor's next?

Meanwhile, Hombale Films already has a pan-India film like Salaar lined up which stars Prabhas and Shruti Haasan in the lead roles. It is being directed by KGF fame director Prashanth Neel.