KGF 2 star Yash to team up with Shankar Shanmugam for a historical war drama; budget of the film to be double of Brahmastra? [Read Deets]

KGF 2 star Yash to team up with Shankar Shanmugam for a war drama based on the Tamil novel, Valery. The budget is said to be double of Brahmastra 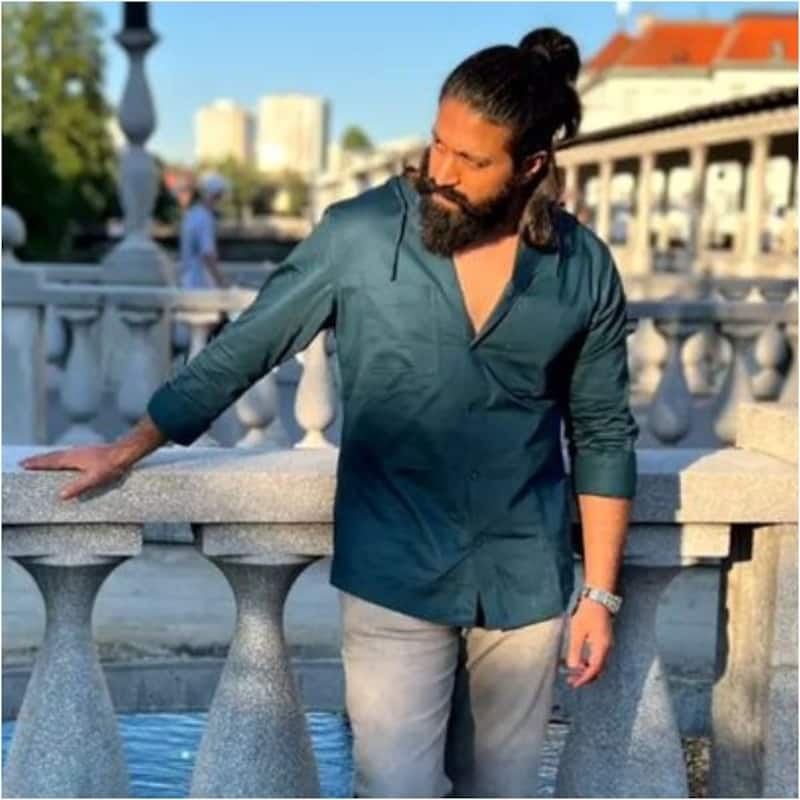 KGF 2 Yash has emerged as one of India's biggest stars. The latest reports suggest that he is going to do a movie with Tamil filmmaker, Shankar Shanmugam. Well, the news has been around since a while now. Shankar Shanmugham is doing a big project RC15 with Ram Charan and Kiara Advani. This movie is going to be war historical drama loaded with action, VFX and the effects. The makers plan to bring together all the top stars from the South Indian film industry. Well, the budget of the movie might be around Rs 1000 crores, which is more than Brahmastra. Also Read - Akshay Kumar only Bollywood star in Top 10 Most Popular Male Actor list; Vijay, Allu Arjun and others rule

As per Navbharat Times, it might be double of Ranbir Kapoor and Ayan Mukerji's Brahmastra. That movie has been made on a budget of Rs 650 crores. KGF 2 star Yash and Shankar's project might just get big producers on board from all over India. The makers want to present a project that will make waves internationally. It might be based on the epic, Valari. The makers plan to bring together all the big stars of Kannada, Malayalam, Tamil and Telugu cinema. There is buzz that even Netflix and Karan Johar might come on board for this project. KGF 2 grossed Rs 1,200 crores globally. Yash's movie made fans go crazy, and is a cult in popular culture. Also Read - Dulquer Salmaan REVEALS why he isn't doing pan-India films like Allu Arjun, Prabhas; says, 'I don't see myself as that type of star' [Exclusive]

KGF 2 makers are planning to make a third part as they hinted towards the end of the film. But as of now, they are busy with other projects. This announcement is one the whole movie industry will wait for. S Shankar is known for films like Enthiran, Aparachit, I and so on.