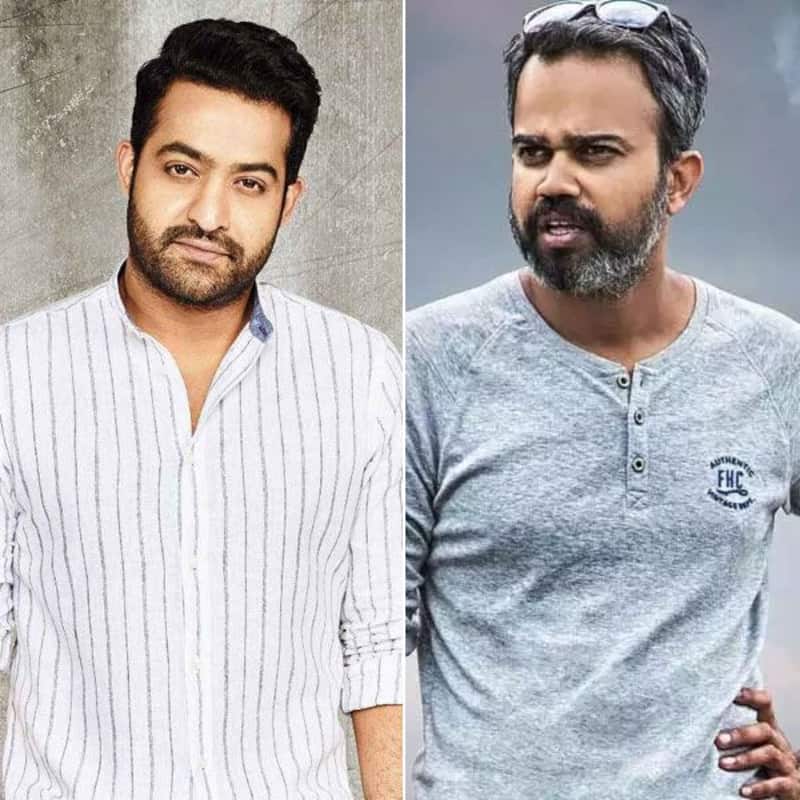 Yash fans are keeping their eyes and ears open for every announcement related to KGF 3. The movie, KGF 2 is one of the biggest blockbusters in Indian cinema. The story of Yash aka Rocky Bhai has scope for a third film in the series. Fans are desperate to know when Hombale Films will start work on KGF 3. In the mean time, the production house has a couple of films with filmmaker Prashanth Neel. They are #NTR30 and Salaar with Prabhas. Salaar is coming next year, and fans cannot wait to see Prabhas back in an action avatar. The gritty poster has left fans' expectations sky-high. Also Read - Salaar actress Shruti Haasan opens up about her relationship with Santanu Hazarika; says, 'We are not perfect'

The news doing the rounds are all speculation. With a lot of exciting projects ahead of us , we @hombalefilms will not be starting #KGF3 anytime soon. We will let you know with a bang when we start the work towards it.

This has come as a relief for fans of Jr NTR. As per Mirchi 9, fans were concerned on whether NTR30 would be able to get undivided attention from Prashanth Neel. The KGF hitmaker is one of the most sought directors from the South right now. Some days back, he shared a pic where we could see the two with their wives. It seems both of them have their wedding anniversaries on the same day. Also Read - Swara Bhasker gets death threat, shares the letter on social media; netizens ask, 'What's wrong with such people?'

Jr NTR fans are thrilled as this means that an announcement will happen soon. The combination promises to be an explosive one at the box office. He made the announcement of the film in May 2021. However, there have been few updates on the same. Jr NTR is now a pan-India star with the success of RRR. He announced the movie on his birthday with a caption, "The only soil that is worth remembering is the one soaked in blood!! Can’t wait to make this one with the one and only force @tarak9999 #NTR31 it is!! Wishing you a safe birthday brother. Wishing for a successful collaboration @MythriOfficial@NTRArtsOfficial. #HappyBirthdayNTR.'' Also Read - Ranbir Kapoor’s Shamshera, John Abraham-Arjun Kapoor’s Ek Villain Returns and more BIGGIES that are set to entertain the audience in July 2022