Ram Gopal Varma once again slams Yash's KGF Chapter 2 and this time he reveals a very big director from Bollywood couldn't even bear the fill for half an hour. 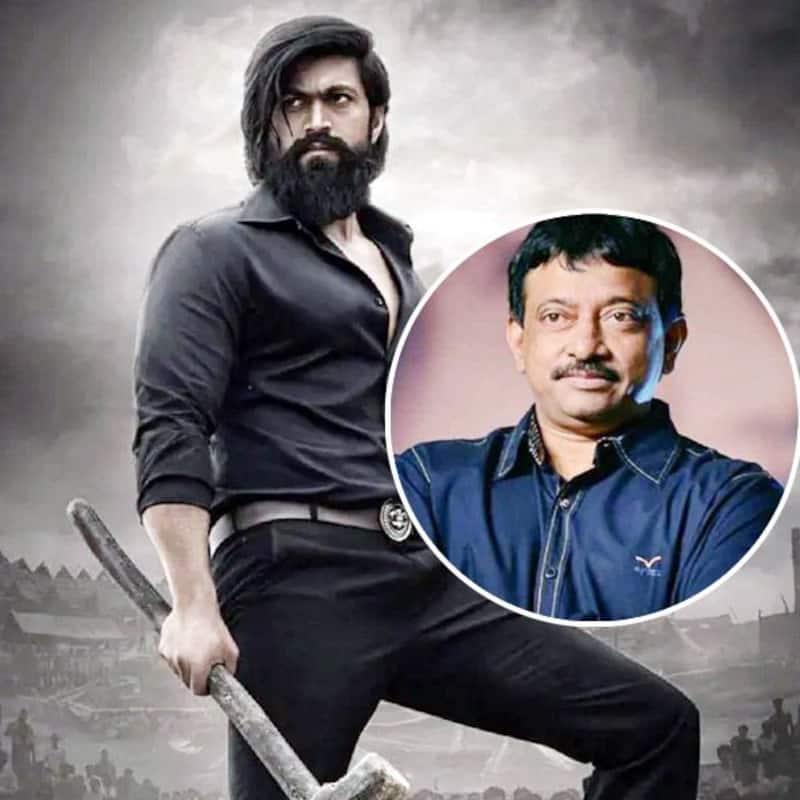 Ram Gopal Varma's second name is controversial. The controversial king has made a statement on south superstar Yash's film KGF Chapter 2 that might not be appreciated by the actor's fans and well-wishers. Ram Gopal Varma in his recent interaction, RGV revealed that the Bollywood big names weren't pleased with Yash's KGF Chapters 1 and 2 and wondered why it was a massive hit. He even dragged The Kashmir Files and said to Bollywood Hungama, " Two films that have f**ked up everything are KGF - Chapter 2 and The Kashmir Files. They are the opposite ends of the spectrum. The scary part of KGF – Chapter 2 is that nobody in Bollywood liked it. When a film you didn’t like does such numbers, you’ll be confused and you don’t know what to do.". Also Read - Kantara to Ponniyin Selvan 1: Popular South Indian films of 2022 that earned Rs 400 crores plus at the box office

Ram Gopal Varma even added that a very big director from Bollywood told him that he couldn't even watch KGF 2 even for 20 minutes and he tried to watch the film five times but never completed it. " A very big director of Bollywood told me, ‘Ramu, I tried to watch it five times but I couldn’t go beyond half an hour". Also Read - KGF 2: Yash aka Rocky Bhai influences 15-year-old Hyderabad teen to smoke entire pack of cigarettes; latter rushed to hospital

Well, this isn't the first time RGV slammed Yash's film, earlier too he had slammed the film over its content and called it a dark cloud on his Twitter. He wrote, " KGF2 is like a large dark cloud casting a doomsday shadow on all the other big films and the black clouds torrential collections are draining all other stars and star directors.". In his another tweet, he said that KGF 2 is a quicksand just swallowing up all old-fashioned buggies. While KGF Chapter 1 and 2 was a massive hit and people are crazy over Yash and his style as Rocky Bhai. Shahid Kapoor on Karan Johar's show had declared him the biggest hero in the industry.