KGF 3 is officially in works! Yes, Yash starrer KGF 2 is getting another part. The EP of one of the most successful films of the year, KGF 2 will get another instalment and the work has begun already. 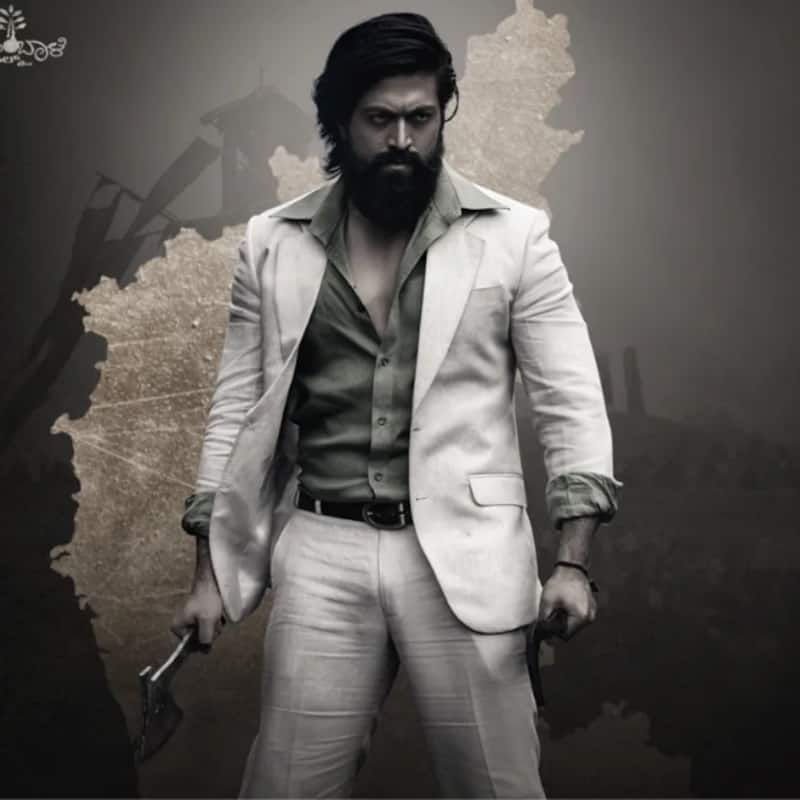 KGF Chapter 2 starring Yash, Sanjay Dutt, Raveena Tandon and Srinidhi Shetty is making and breaking records at the box office and how! KGF 2 has impressed the masses beyond expectations and fans are just loving Yash in the angry young man avatar as Rocky Bhai. The second instalment continues the story of Rocky Bhai's rise to power. However, this time, he has to face Adheera aka Sanjay Dutt and Ramika Sen aka Raveena Tandon. And continuing the streak of success, the makers are actually planning to bring KGF 3. Yes, you read that right. Also Read - Bigg Boss 16: Gauahar Khan slams the contestants as 'greedy inconsiderate set' after Ankit Gupta and Sumbul Touqeer are left with no ration [Read Tweets]

KGF 1 and 2's EP Karthik Gowda confirmed the same while talking to Public TV Kannada news channel. He said that the team has begun pre-production work on KGF 3 and soon more details will be followed. Isn't this exciting? Yash's popularity as a pan-India star has increased. Prashanth Neel who helmed both the parts has been praised for his work on both the films. He is considered to be in the league of SS Rajamouli of RRR and Baahubali fame. Also Read - The Kashmir Files: IFFI jury member Nadav Lapid finally apologises for his propaganda and vulgar comment on the film, ‘I didn’t want to insult anyone’

KGF 3's first hint was dropped in the post-credit scene of the second instalment of KGF. And fans had been anticipation a confirmatory announcement about the same. And Karthik's statement is more than enough to celebrate for the fans. Earlier at the trailer launch of KGF 2 last month, director Prashanth Neel had joked about taking another 8 years for KGF's net instalment to be made when a reporter had asked about it. Well, we sure hope, it doesn't take that amount of time though. Also Read - Bigg Boss 16: Did Shiv Thakare use double-meaning words in spat with Tina Datta? Netizens react on THIS comment

BollywoodLife.com had got in touch with Yash and Srinidhi for a chat. We had asked Yash about the comparisons being made between him with Shah Rukh Khan and Salman Khan. The Rockstar Star Yash had said, "I am a product of cinema. I have grown up watching them. We shouldn't disrespect what they have done. These comparisons will happen, also I feel nothing is permanent."