KGF to have 5 sequels developed like Bond franchise; but not with Yash? 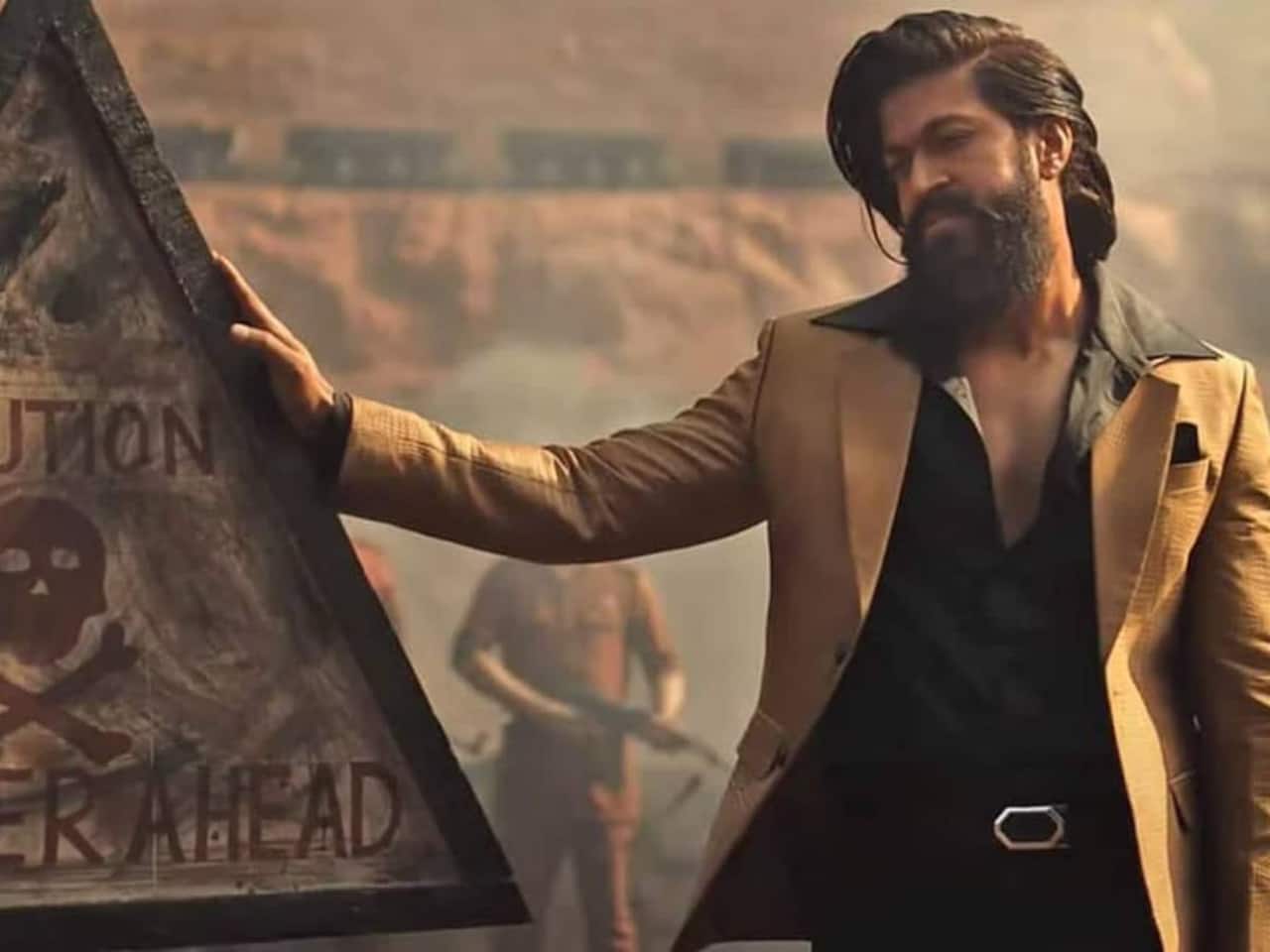 In 2022 a handful of movies became a blockbuster and KGF: Chapter 2 was one among them. The film starring rockstar Yash made a business of 1250 crores worldwide becoming the second highest-grossing Indian film of 2022. After the monumental success of KGF and KGF 2, chapter 3 is on the cards. The latest development around the film suggests that the film will have a total of five sequels but without Yash. Also Read - Kabzaa: Kannada Film Industry all set to unleash KGF, Kantara like magic again; all you need to know about the upcoming new movie

The Kannada film based on Kolar Gold Fields is directed by Prashant Neel and produced by Hombale Film. The production company has the idea to develop it like the Bond franchise but with a different star cast. Recently, the founder of Hombale Films, Vijay Kirgandur revealed that the action film will have five sequels but would be headlined by different heroes. Also Read - KGF Chapter 3: Yash's film release date and more recent details out now [Watch Video]

Well, this gives birth to the question of whether Yash would lead KGF 3 which is already in the plan. It also generates curiosity that which character from the movie would take up the lead in the next chapter. KGF 2 ended on the note, Rocky surrendered himself but dies after being shot by a bullet and drowns in the sea. However, with a hint of a third installment audience believed Yash will reprise his character. However, with the latest news, it is wondered who will lead KGF: Chapter 3 which is slated to release in 2025. Also Read - KGF Chapter 3: Yash film's release date, shoot schedule, star cast and more details out now

On the work front, Yash is reported to play a cameo in Prabhas starrer Salaar. KGF director Prashanth Neel will cast Yash in his next film Salaar with Prabhas. Reportedly, he aims to link KGF and Salar. Hence, Rocky Bhai is expected to play a character in the Telugu film. However, there is no official confirmation about the same.

Until now two chapters of the most popular Kannada film have been released. KGF was released in 2018 and the second chapter was released in 2022 starring Yash and Srinidhi Shetty who were joined by Bollywood stars, Sanjay Dutt and Raveena Tandon.