Kiara Advani to romance Sivakarthikeyan in his next to directed by Vignesh Shivan? Here's what we know

Reports reveal that Kiara would be seen opposite Sivakarthikeyan in his next which will be directed by Vignesh Shivan. 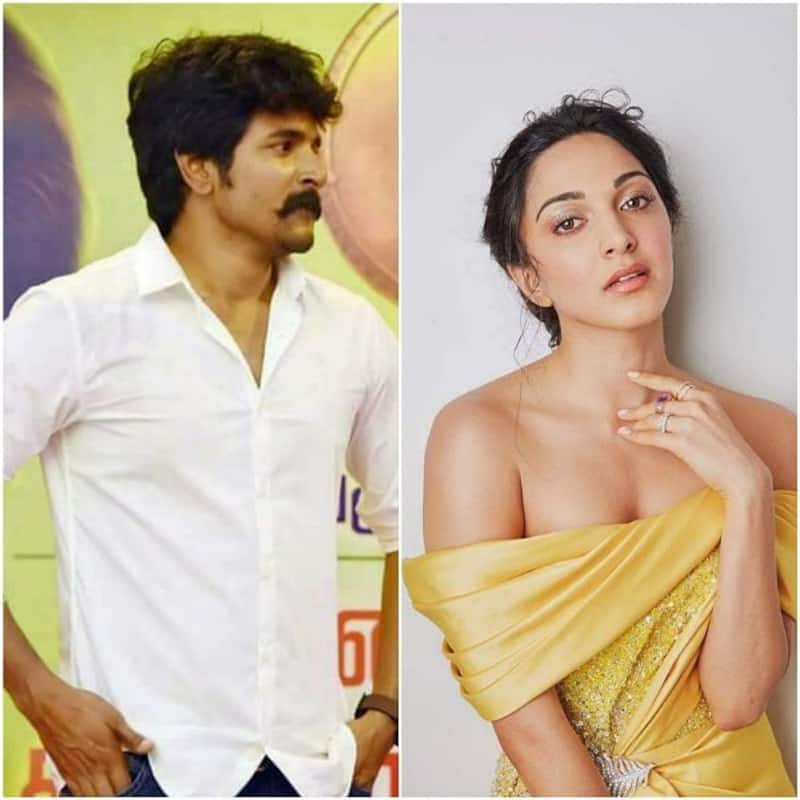 Kiara Advani made her debut in Telugu cinema with Bharat Ane Nenu which starred Mahesh Babu in the lead role. Although a brief role, Kiara left audience and filmmakers in South impressed which paved way for offers for her in all the languages. And now, seems like Kiara will soon enter another South industry. Reports reveal that Kiara would be seen opposite Sivakarthikeyan in his next which will be directed by Vignesh Shivan. News has it that the makers of the film are all set to approach the actress for the film and soon an announcement would be made. Kiara was last seen in Ram Charan-starrer Vinaya Vidheya Rama which had her in a short role. The film failed to impress the audience and turned out to be a disaster at the box office. Also Read - Kiara Advani gets badly trolled for letting security guard hold an umbrella for her; netizens question, ‘What happened to your hands?’ [Watch]

Lookin’ at you baby ?

Kiara is currently gearing up for the release of her next Bollywood film Kabir Singh and is paired opposite Shahid Kapoor in it. The film is a remake of Telugu blockbuster hit Arjun Reddy which features Vijay Deverakonda and Shalini Pandey. Kabir Singh is slated to be released on June 21 worldwide.

Speaking about the Sivakarthikeyan's film, this yet untitled film will be directed by Vignesh Shivan. The project is yet to be announced officially and soon would be made. Sivakarthikeyan was last seen in Mr Local which starred Nayanthara in the other lead role. The film was an average affair at the box office. Speaking about Vignesh, the filmmaker last directed Thaana Serndha Koottam which starred Suriya in the lead role. The film was an adaptation of Bollywood film Special 26 starring Akshay Kumar.