Kiccha Sudeep is damn happy that South films are finally getting the space that they deserved and the love that it has longed for years. 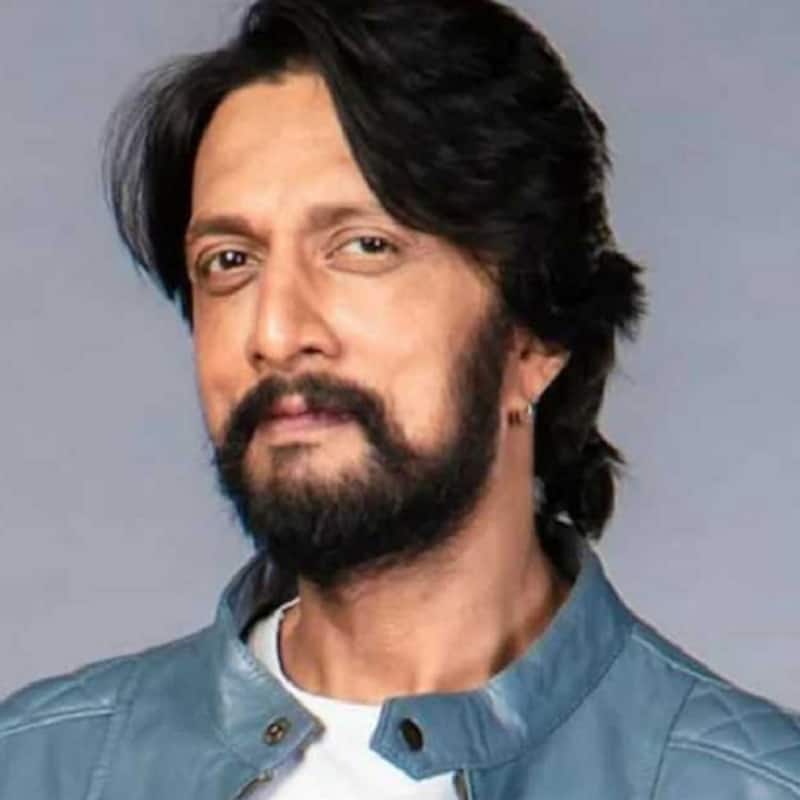 For a long time, there has been a huge debate about South films overpowering Bollywood movies at the box office. The films like Baahubali, RRR, Pushpa: The Rise, and KFG part one and two have been ruling at the box office and no Hindi films have managed to dethrone these films until Kartik Aaryan's Bhool Bhulaiyaa 2 and Varun Dhawan's Jug Jug Jeeyo. Both these films have managed to win audiences' hearts and stayed at the theatres for a longer run. However, till now, we haven't got a massive hit like RRR which earned more than 1000 crore across at the box office. And now one more south star is coming with his release Vikrant Rona. Kiccha Sudeep is damn happy that south films are finally getting the space that they deserved and the love that it has longed for years. Also Read - Bigg Boss 16: Sona Mohapatra again takes a dig at makers for roping in Sajid Khan; questions how tainted men are making a comeback on Navratri

Calling it the victory of content, in interaction with HT, Kiccha said, "When the content starts speaking, it starts travelling. This hasn’t been forced. It has been happening organically on its own. It’s the victory of content". He even addressed if there was a cultural flow that stopped south films from making their way into Hindi cinema and vice versa, he said, " We were watching Hum Dil De Chuke Sanam, Maine Pyaar Kiya, we were watching Sholay, Hum Saath Saath Hain and Kabhi Khushi Kabhie Gham. So, we have watched films from that culture, stories of Gujarati and Punjabi families, in cinema halls in Bangalore. It’s not about cultural differences. If I give you what you haven’t seen, you will be interested". Also Read - Trending TV News: Bigg Boss 16 contestants fight over ration, Kashmera Shah defends tweet for Sajid Khan, Imlie star Fahmaan Khan in movies and more

Recently, Kichcha Sudeep and Ajay Devgn got into a war of words after the Bollywood star gave a statement over languages. Later they sorted it out and today Kiccha openly talks about his camaraderie with Ajay Devgn. Apart from him, Kichcha Sudeep shares a great bond with superstar Salman Khan as well.