Samantha Ruth Prabhu has made a smashing debut on Karan Johar's chat show Koffee With Karan season 7 and you just cannot miss these inside details. 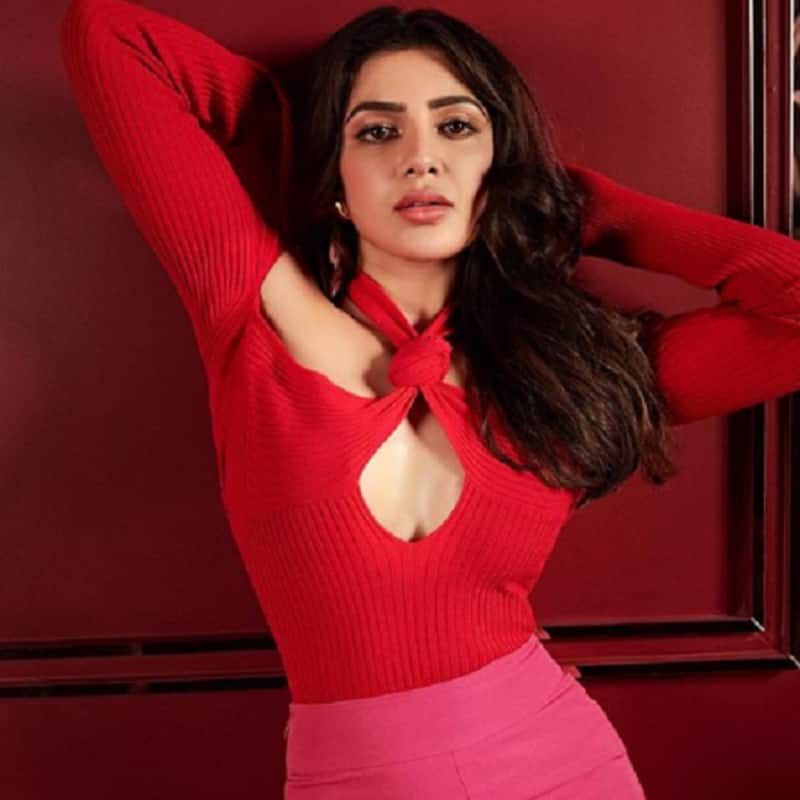 Aren't you excited already? Samantha Ruth Prabhu is slowly taking over Bollywood and how. The latest update about the actress is that she has reportedly wrapped the shooting of the most awaited celebrity chat show Koffee With Karan season 7. Yes! As per reported in Pinkvilla, Samantha who is in town for her work commitments wrapped the shoot of Karan Johar's show and boy, it is going to be one of the best and highlighted episodes of the season. Also Read - Friendship Day 2022: Khatron Ke Khiladi 12's Rubina Dilaik hosts Rajiv Adatia, Sriti Jha, Nishant Bhat and others for a musical afternoon [Watch Video]

A reliable source to the portal said, " Samantha wrapped the shoot yesterday and she had a gala time on the show. Samantha's episode is going to be the highlight of the season, I bet." Also Read - Raksha Bandhan: Women mob Akshay Kumar to tie rakhis as he visits artisans in Jaipur; emotional star says, 'Aapka pyaar apni kalai par...'

Indeed this piece of information will leave the Oo Anatava actress restless and how. Reportedly the latest post of Samantha was from Karan Johar's talk show venue where she showed her chic side by donning a perfect red cut out ribbed top with those sexy pink pants. Karan Johar too was mighty impressed with Samantha's debut on the show and her style statement. Also Read - Kaun Banega Crorepati 14: Besides Aamir Khan, Ranbir Kapoor, Alia Bhatt and more Bollywood stars set to appear as guests on Amitabh Bachchan's show

While we cannot wait for the south sensation to sizzle on the chat show and play the fiery rapid game to even win the game. This year in Koffee With Karan season 7, we will not only see Samantha's debut but reportedly south hottie Vijay Devarkonda too will be making his smashing debut on the show along with his Liger co-star Ananya Panday who is a die-hard fan of the show since her childhood.

We will also see the newly married couple Ranbir Kapoor and Alia Bhatt making their presence together on the - show, Katrina Kaif- Vicky Kaushal, Ranveer Singh- Deepika Padukone too will be joining KJo on the chat show. This season is going t be every bit special. We wonder if Priyanka Chopra will manage to be on the show or not as the desi girl will soon begin shooting for her Bollywood film Jee Le Zaraa.