Kushi: Vijay Deverakonda and Samantha Ruth Prabhu injured on the sets in Kashmir? Here’s what we know

Kushi starring Vijay Deverakonda and Samantha Ruth Prabhu is one of the most awaited films of the year, and the actors got injured while shooting for the film. Read on to know more... 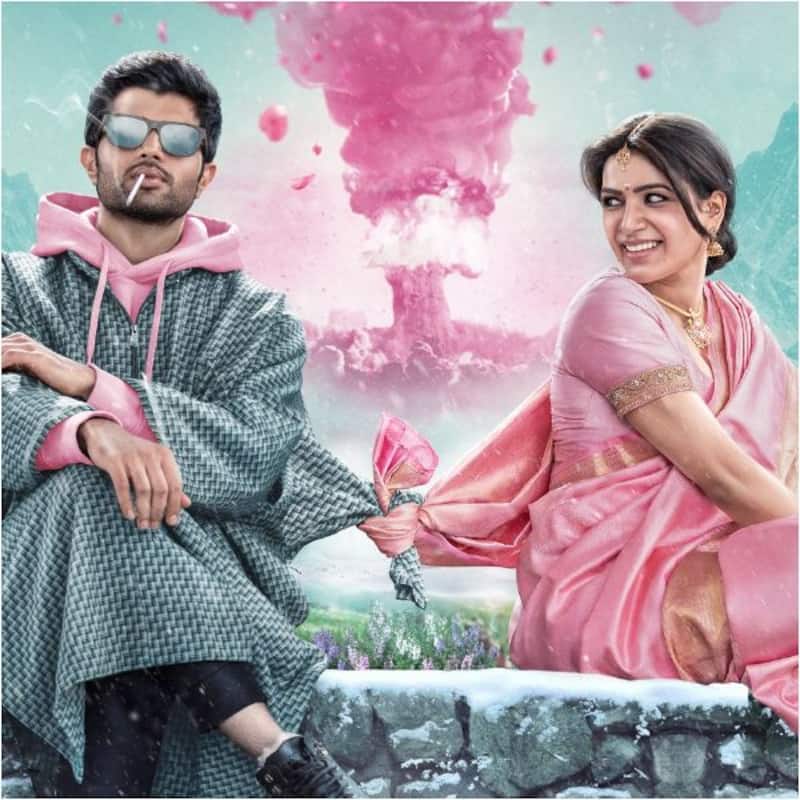 Vijay Deverakonda and Samantha Ruth Prabhu will be seen together in a film titled Kushi. They were in Kashmir to shoot for the film, and the team has wrapped up the first schedule there. The director of the film, Shiva Nirvana, took to Twitter to inform everyone about it. He tweeted, “Amazing first schedule in kashmir Thankyou @TheDeverakonda @Samanthaprabhu2 @vennelakishore #saranyapradeep and Whole #khushiteam congratulations #khushiondec23 #khushi.” However, it wasn’t a smooth shoot for the team as Vijay and Samantha were injured while shooting a stunt. Also Read - Swara Bhasker gets death threat, shares the letter on social media; netizens ask, 'What's wrong with such people?'

A member from Vijay’s team told Hindustan Times, “Samantha and Vijay were performing a stunt sequence in the Pahalgam area of Kashmir during which they sustained injuries. The scene was very tough. Both the actors had to run a vehicle over the rope tied on both sides of the Lidder river, but unfortunately, the vehicle fell down into the deep water and both injured their backs. They were given first aid on that day itself.” Also Read - Ranbir Kapoor’s Shamshera, John Abraham-Arjun Kapoor’s Ek Villain Returns and more BIGGIES that are set to entertain the audience in July 2022

According to the portal, both the actors on Sunday shot for the film in the interior of Srinagar’s Dal Lake, but, they complained of backaches. The crew member added, “Both the actors were immediately rushed to the hotel nearby on the banks of Dal Lake. Physiotherapists were called in and therapy is going on. Both the actors are shooting under tight security and nobody is allowed to come close to them.” Also Read - Shehnaaz Gill's video writing Sidharth Shukla's name while signing an autograph is breaking the internet [Watch]

Kushi is slated to release on 23rd December 2022, and it will be released in Telugu, Tamil, Kannada, and Malayalam. While sharing the first look poster and announcing the film’s release date, Vijay had tweeted, An explosion of Happiness, laughter, Love and family bonding #Kushi - Telugu Tamil Kannada Malayalam Dec 23 Worldwide Release Spread the joy this Christmas, New Years.”

Kushi is Samantha and Vijay’s second film together. The two had earlier shared screen space in Mahanati.