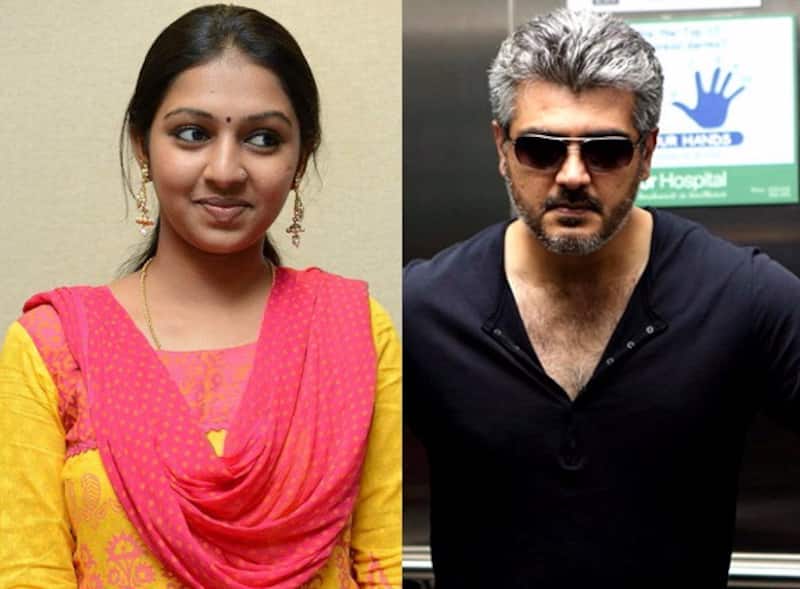 She may be just 18 years old. But with string of hits like Soundarapandian, Jigarthanda, Manja Pai and many more, she has already captured the imagination of millions of fans. Also Read - Trending South News today: Shruti Haasan talks about battling PCOS-endometriosis, R Madhavan trolled for getting Indian Twitter users wrong and more

While there were rumours that Lakshmi Menon would be taking an off from films to pursue her studies, but it looks like the actress is here to stay. The latest development we hear from the actress' front is that she will be sharing screen with none other than Ajith Kumar in Thala 56. The film which is directed by Siruthai Siva, stars Shruti Haasan as the leading lady and Anirudh Ravichander is the music composer. Also Read - Shruti Haasan's PCOS and endometriosis, Shenaz Treasurywala's face blindness and more Bollywood actors who faced severe health issues

Laskhmi Menon wrote on her Facebook page," Hai everybody, I am really excited to write...I don't know what to say... It's one of my dream, no, I should say it would be anybody's dream to act with AJITH SIR: the THALA of Kollywood and TODAY the dream is getting true. I am eagerly waiting for each moment of my new project with him. And request your prayers and wishes for my new project." Also Read - Salaar actress Shruti Haasan opens up about her relationship with Santanu Hazarika; says, 'We are not perfect'

The movie is said to have got on floors today. While it is not sure what would be Lakshmi Menon's role, we wonder if she would be playing Ajith's sister in the film.