Rajinikanth was admitted to a hospital in Chennai a few days ago after he complained of giddiness. 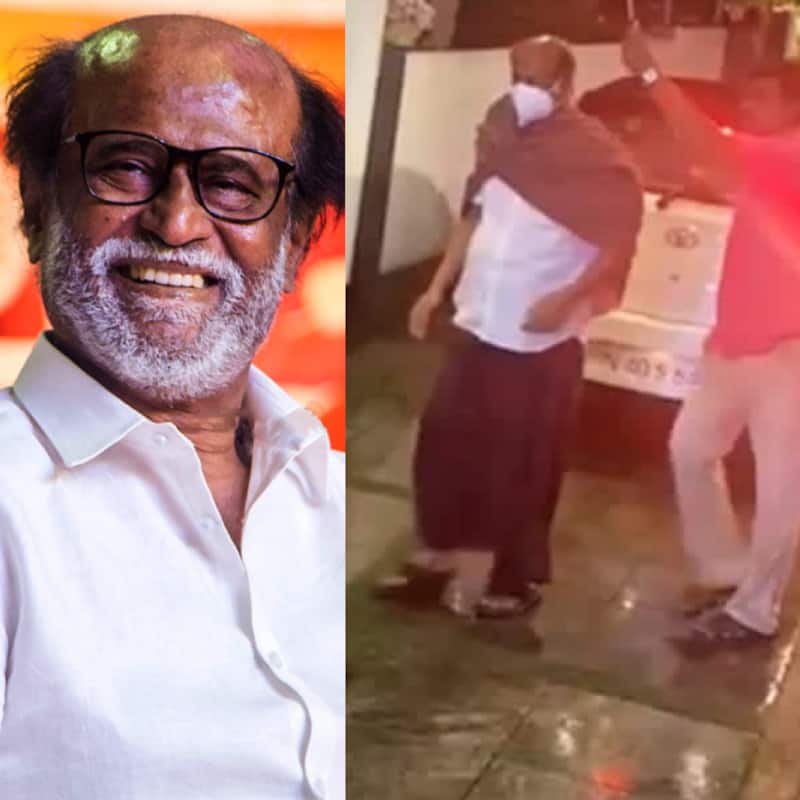 Thalaivaa Rajinikanth had been admitted to a hospital in Chennai on October 28. As per the medical bulletin released by the Kauvery Hospital, he was admitted after he complained of giddiness. Later, it was revealed that the super star underwent carotid artery revascularisation procedure and was under observation. Latest update is that Rajinikanth is back home and is hail and hearty. Also Read - Shruti Haasan's PCOS and endometriosis, Shenaz Treasurywala's face blindness and more Bollywood actors who faced severe health issues

Taking to his Twitter handle, Rajinikanth updated his fans that he has returned home. A video of him getting a traditional welcome with aarti has also made its way to the internet. His fans are more than happy to see him all fit and fine. Also Read - Jawan MAJOR UPDATE: Shah Rukh Khan to play DOUBLE ROLE in Atlee film; Deepika Padukone, Nayanthara both set to romance SRK?

So glad to see this video of @rajinikanth sir getting back home after the treatment at Kaveri hospital !! pic.twitter.com/copdnL2gbQ

Thalaivar is back ❤️

It was recently that Rajinikanth was felicitated with Dadasaheb Phalke Award. It had gone to Delhi along with wife, daughter Aishwarya and son-in-law Dhanush to attend the event. Even Dhanush received an award. Rajinikanth was awarded for his contribution to cinema. Also Read - Drishyam actress Meena's husband Vidyasagar dies from lung infection; Khushbu Sundar, Lakshmi Manchu and more offer condolences [View Tweets]

Now, fans of the super star are gearing up for the release of Annaatthe. It is going to hit the theatres on November 4, 2021.