LEAKED: The story line of Thalapathy Vijay's Beast is out! Check what the film is all about

Word is that a grand mall has been erected for a high-voltage, adrenaline-pumping action sequence in Beast, and what's more, along with reports of said action sequence, speculations have streamed in about major plot points for the movie, providing considerable insight in the storyline of the Thalapathy Vijay starrer 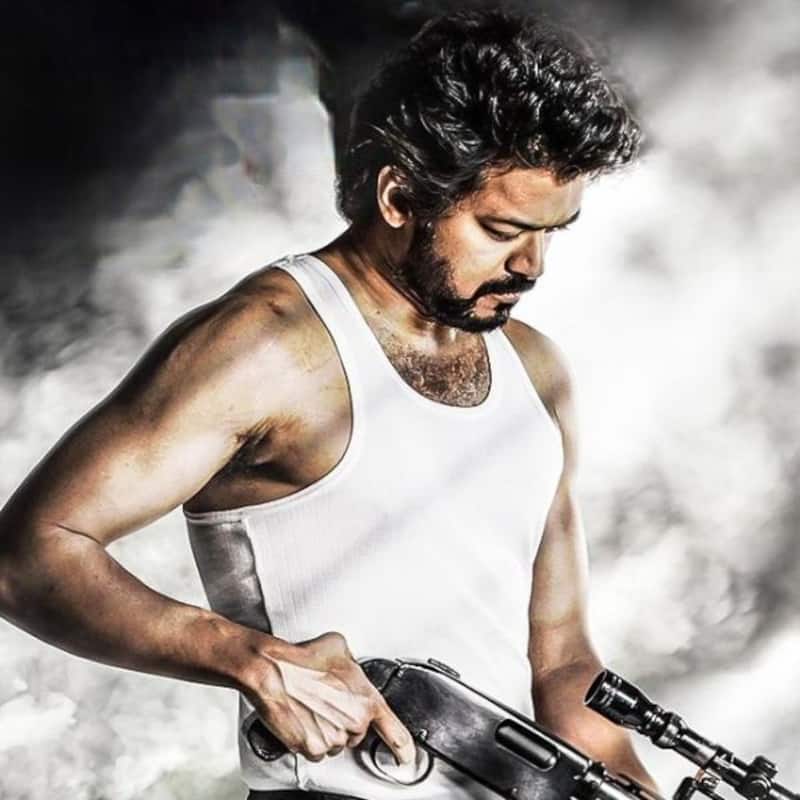 The shooting for Thalapathy Vijay's Beast is currently on in full swing at Sree Gokulam Studios near Chennai, where a massive and grand set of a mall has been installed. Word is that the set has been erected in particular for a high-voltage, adrenaline-pumping action sequence, and what's more, along with reports of said action sequence, speculations have streamed in about major plot points for the movie, providing considerable insight in the storyline of Thalapathy Vijay's Beast. Scroll below to get a glimpse into the story of Beast... Also Read - GQ Best Dressed 2022: Nora Fatehi, Esha Gupta, Pooja Hegde and more celebs put their most fashionable foot forward [View Pics]

As per reports that've emerged, one of the villains, played by Shine Tom Chacko, who'll be making his debut in Tamil cinema with Beast after having won over the audience accustomed to his work in Malayalam movies, will take a sizeable bunch of shoppers as hostage in the mall, after which Thalapathy Vijay will get into 'beast' mode to rescue them and thwart the villain's nefarious plans. Apparently, Vijay will be playing a special agent in the movie and this particular operation will display his bravado, skill-set, ingenious methods and ability to think on the feet in vivid detail. That being said, all this is mere speculation for the time being as amazing as it sounds and as much as we hope for it to be true. Also Read - Trending South News Today: Ponniyin Selvan first movie review OUT, Dhanush stuns in dual role in Naane Varuvean and more

Other sources close to the production of Beast reveals that after wrapping up the current Chennai schedule, the cast and crew would be flying to Russia to can more important sequences of the film, many of which are slated to involve international villains, too. Directed by Nelson Dilipkumar and produced by Sun Pictures, Beast also stars Pooja Hegde as the female lead opposite Thalapathy Vijay, while Yogi Babu, Selvaraghavan, Shine Tom Chacko, VTV Ganesh, Aparna Das and others will be seen in prominent supporting roles. Anirudh Ravichander is scoring the music for this Tamil film. Also Read - Naane Varuvean movie review: Dhanush will scare you in this must-watch psychological thriller directed by Selvarghavan