The trailer of Vijay Deverakonda and Ananya Panday starrer Liger will be launched on 21st July 2022, and the makers have planned something special for it. Read on to know more... 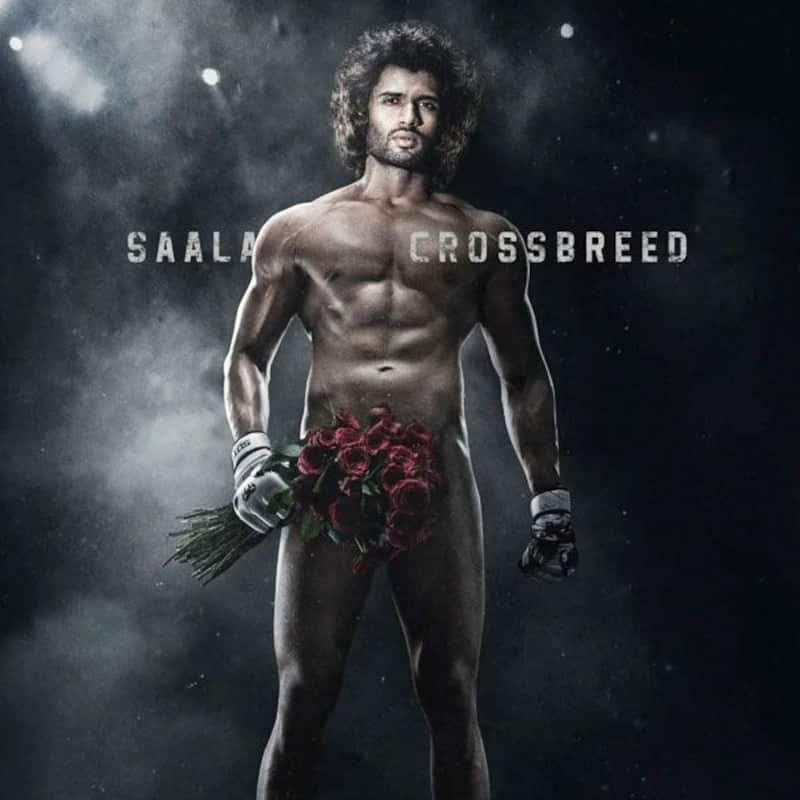 Vijay Deverakonda and Ananya Panday starrer Liger is one of the most awaited films of the year. The movie is shot in Hindi and Telugu, and it will be dubbed and released in various languages like Kannada, Tamil, and Malayalam. A couple of days ago, the makers revealed that the trailer of Liger will be out on 21st July 2022, and well, it won’t be released in one city but two cities. The trailer launch event will take place in Hyderabad and Mumbai. Also Read - Does Ananya Panday's linkup rumours with her costars bother Bhavana Pandey? Actress' mother says, She has chosen this...'

The makers of the film took to Twitter to inform all the fans about the trailer launch events. They tweeted, “Mass Cinema- Mass Trailer Launch 2 City Trailer Launch! HYDERABAD MUMBAI Just 3 days to go. #LigerTrailerOnJuly21.” Also Read - Rashmika Mandanna FINALLY reacts on dating rumours with Vijay Deverakonda: 'When the whole world is like 'Rashmika and Vijay', I am like...'

Liger will mark Vijay’s Bollywood debut and Ananya’s Telugu debut. The film has generated a good pre-release buzz because of the teaser and the songs. The track Akdi Pakdi was released a few days ago, and it has received a fantastic response.

Directed by Puri Jagannadh, Liger also stars Ronit Roy and Ramya Krishna in pivotal roles, and boxing legend Mike Tyson has a cameo in the film. The movie is slated to hit the big screens on 25th August 2022, and the audience has quite huge expectations from the trailer of Liger.

Apart from Liger, Vijay Deverakonda will be seen in movies like Kushi and JGM. The latter is also being directed by Puri Jagannadh and stars Pooja Hegde as the female lead. Meanwhile, Kushi stars Samantha Ruth Prabhu opposite Vijay.