Liger: Did you know Vijay Deverakonda was approached for another Karan Johar film for his Bollywood debut but rejected the offer?

Liger: Vijay Deverakonda makes a BIG revelation about rejecting a Bollywood film offered to him by Karan Johar. Read on to know more... 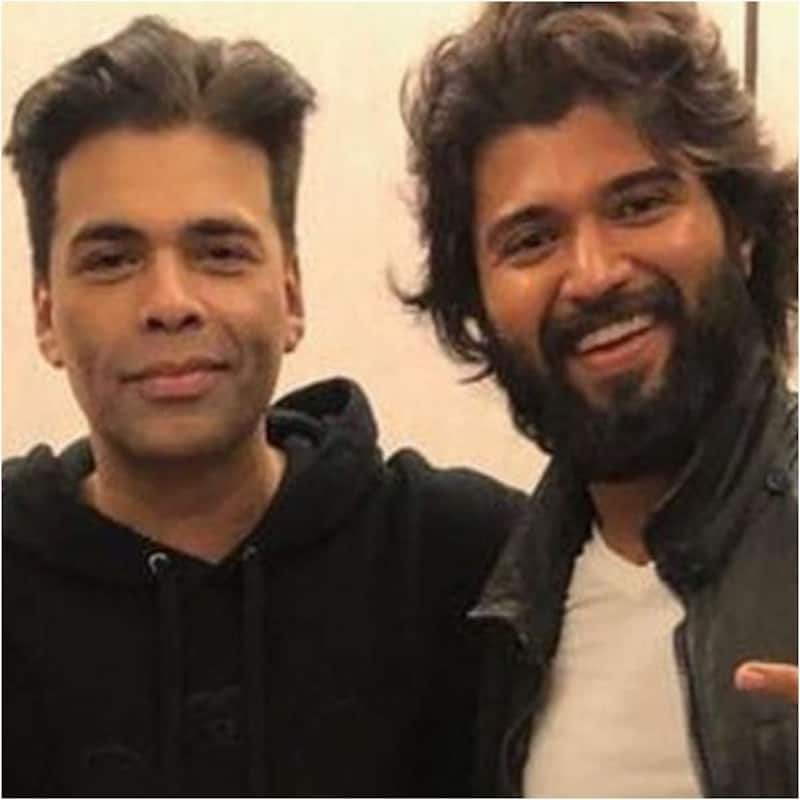 Vijay Deverakonda is a big name in the Telugu film industry. His movie Arjun Reddy made him a star down South. Now, he is all set to make his Bollywood debut with Liger. The Puri Jagannadh directorial is shot in Telugu and Hindi, and it will be dubbed and released in Tamil, Malayalam, and Kannada. Liger is produced by Karan Johar and also stars Ananya Panday in the lead role. Currently, Vijay and Ananya are busy with the promotions of the film and recently the former made a revelation that before Liger, Karan had offered him another Hindi film. Also Read - Allu Arjun to Samantha Ruth Prabhu: The most lavish and expensive South Indian stars homes in Hyderabad [VIEW PICS]

Recently, Vijay Deverakonda in a press conference in Hyderabad revealed that after watching Arjun Reddy, Karan Johar had offered him a Bollywood film. But, at that time he wasn’t ready for it. Later, they approached Karan with Liger as it has a pan-India appeal. Vijay further stated that Karan supported them in every aspect. Also Read - Trending South News Today: Vijay Deverakonda’s Liger on OTT; Tamannaah Bhatia reveals the reason why she doesn’t go on fancy dinners and more

Well, we wonder which film Karan Johar had offered Vijay. By the way, if we go a few years back, Karan had actually bought the remake rights of Vijay starrer Dear Comrade. Also Read - Koffee With Karan 7: Was Ananya Panday dating Kartik Aaryan as well? Mom Bhavna Panday feels she looks the best with him

After he announced that he is remaking the film there were many speculations about the casting, and Karan clarified that no actors have been approached for the remake. We wonder if Karan had offered Vijay the remake of his own film.

All the best and big success to the team of #DearComradeOnJuly26th ! Also a CLARIFICATION! No lead actors have been considered or approached for the film as yet! The planning for this lovely film is underway!

Meanwhile, recently while talking about the reports of Liger being a remake of Ravi Teja starrer Anota, Vijay had stated that his film is an original one, and he will never do remakes.

Talking about Liger, the film also stars Ramya Krishnan, Ronit Roy, and Vish Reddy in pivotal roles. It is slated to hit the big screens on 25th August 2022. It will be interesting to see what response the movie will be getting at the box office.