Liger Hunt Theme is out starring Vijay Deverakonda. The actor looks very handsome and his rage and swag will leave you intrigued and wanting for more. Liger also stars Ananya Panday, Ramya Krishna to name a few. 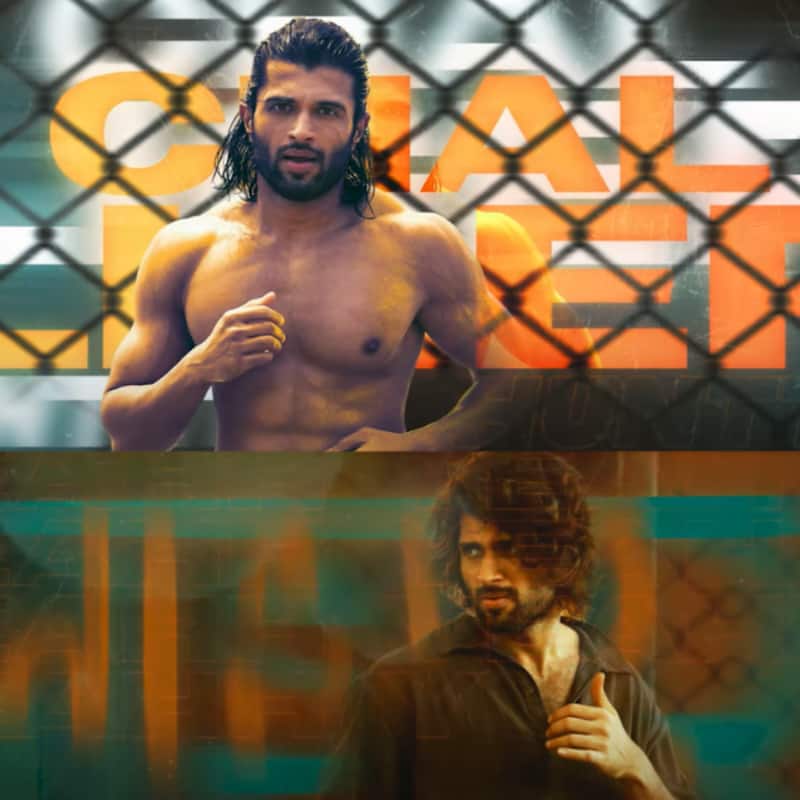 The makers of Liger have dropped a Liger Hunt Theme on Vijay Deverakonda's birthday today. The actor turned 33-year-old handsome and the team of Liger decided to treat his fan with a special song which showcases the aura and attitude of Liger and Vijay Deverakonda himself. Liger also stars Ananya Panday in the lead alongside Mike Tyson, Ronit Roy and Ramya Krishna. Puri Jagannadh has directed the sports action drama film. The Liger Hunt theme was released a couple of minutes ago and we can see Vijay's rowdy avatar. He seems passionate about boxing and his dedication towards the same is quite intriguing. The theme is very catchy and has the 80s feel to it. Watch Telugu and Hindi Liger Hunt Theme below: Also Read - Happy Birthday Sara Ali Khan: From Luka Chuppi 2 to Gaslight —Here's an interesting lineup of her films

Talking about Liger the film is currently in post-production and is scheduled to release on 25th August 2022. Liger marks Deverakonda's debut in Hindi cinema whereas Ananya's debut in Telugu cinema. Reportedly, Vijay plays a boxer with a stutter. He also went to Thailand for martial arts training, it seems. Reports state that earlier, Janhvi Kapoor was approached for the lead role, however, the actress couldn't take up the offer due to date issues. Also Read - When Raju Srivastava took hilarious digs at Shah Rukh Khan, Amitabh Bachchan and more; here's how the superstars had reacted

The filming of Liger was wrapped up in February this year. A couple of hours ago, Vijay shared a heartfelt video on his gram talking about fighting for love and everything that one's desires. The actor thanked his Rowdy Fans for all their love on his special day and asked them to keep fighting for what they want and love. He is dedicating this song to his fans. Also Read - Anupamaa SPOILER ALERT: Anuj requires brain surgery; Adhik has a wicked plan ready; Vanraj makes SHOCKING confession

Liger is bankrolled by Puri Jagannadh, Karan Johar, Charmme Kaur, Apoorva Mehta and Hiroo Yash Johar under the banner of Dharma Productions and Puri Connects. Apart from Hindi and Telugu, Liger will also release in Tamil, Malayalam and Kannada versions.