There have been reports that Vijay Deverakonda and Rashmika Mandanna are in a relationship. But, the actors have always maintained that we are just good friends. 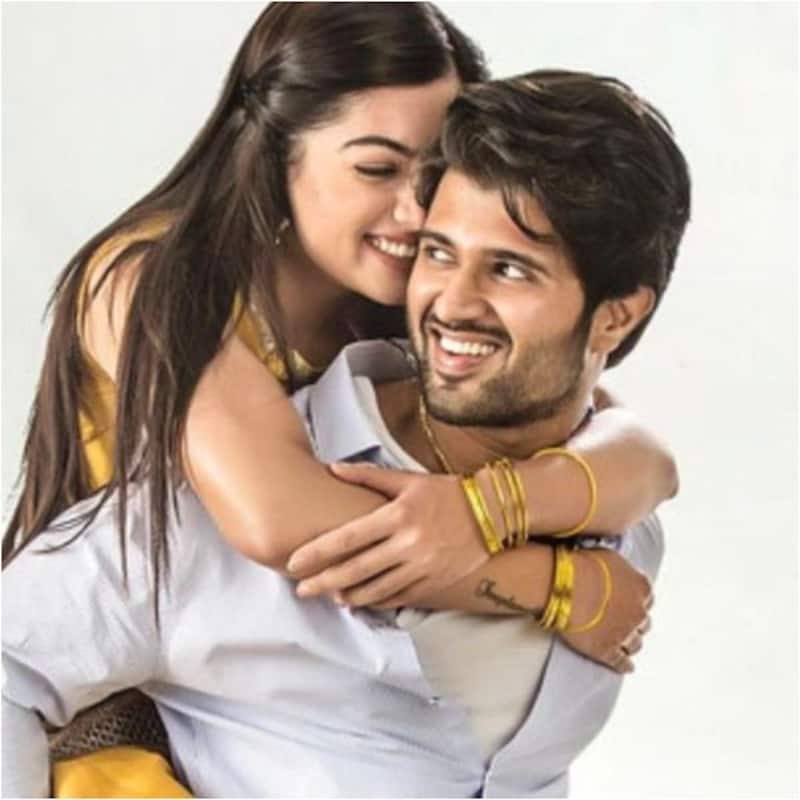 Apart from their movies, Vijay Deverakonda and Rashmika Mandanna are always in the news for their rumoured relationship. Last week, Ananya Panday’s statement on Koffee With Karan 7 added fuel to the fire. The Liger actress said that Vijay is in rush (Rash) to meet Mika Singh. Well, people got it that Ananya meant Rashmika. Recently, Vijay attended the promotional event of Rashmika’s film Sita Ramam, and while talking about the actress he said, "Rashmika, you always look so pretty and beautiful so… Everyone is giggling as soon as I mention your name, I don’t know why.” Also Read - Akshay Kumar has had 2 flops in 2022; will Raksha Bandhan be able to beat Aamir Khan's Laal Singh Chaddha?

Vijay Deverakonda and Rashmika Mandanna broke up 2 years ago?

Nowadays entertainment news is incomplete without Vijay and Rashmika's rumoured relationship reports. While their gestures toward each other hint that they are in a relationship, a report in E-Times states that they ended their relationship two years ago. According to the portal, Vijay Deverakonda and Rashmika dated for some time after the actress parted ways with Rakshit Shetty. For the uninitiated, Rashmika and Rakshit were engaged, but later broke up. Also Read - Trending TV News Today: Rajeev Sen hints at patch-up with Charu Asopa, Nisha Rawal's alleged beau Rohit Sathia's wife confronts the actress and more news

Vijay and Rashmika were dating when they were shooting for Geetha Govindam and Dear Comrade. But, two years ago they decided to part ways and the reason behind it is not yet known. However, after breaking up, they are good friends and cordial with each other. Also Read - Raksha Bandhan 2022: Nia Sharma MASSIVELY TROLLED for tying rakhi to producer Siddharth P Malhotra in deep cleavage dress [View Pics and Comments]

What's the relationship status of Vijay Deverakonda and Rashmika Mandanna?

Well, Vijay and Rashmika’s relationship has become a mystery. They have never openly spoken up about it. So, only the actors can inform us and their fans that are they actually dating or if they are just good friends.

Talking about their movies, while Rashmika is gearing up for Sita Ramam, Vijay has Liger lined up for the release. Vijay will be making his Bollywood debut with Liger which is slated to release on 25th August 2022. Meanwhile, Rashmika will also be making her Hindi film debut with Goodbye which Amitabh Bachchan as the male lead. The film is scheduled to hit the big screens in October this year.