Liger star Vijay Deverakonda is TIRED of restless promotions; talks about taking a proper break and his next with Samantha Ruth Prabhu

Liger star Vijay Deverakonda is eagerly waiting to take a break as the restless promotions is taking a toll on his health and he is damn tired. 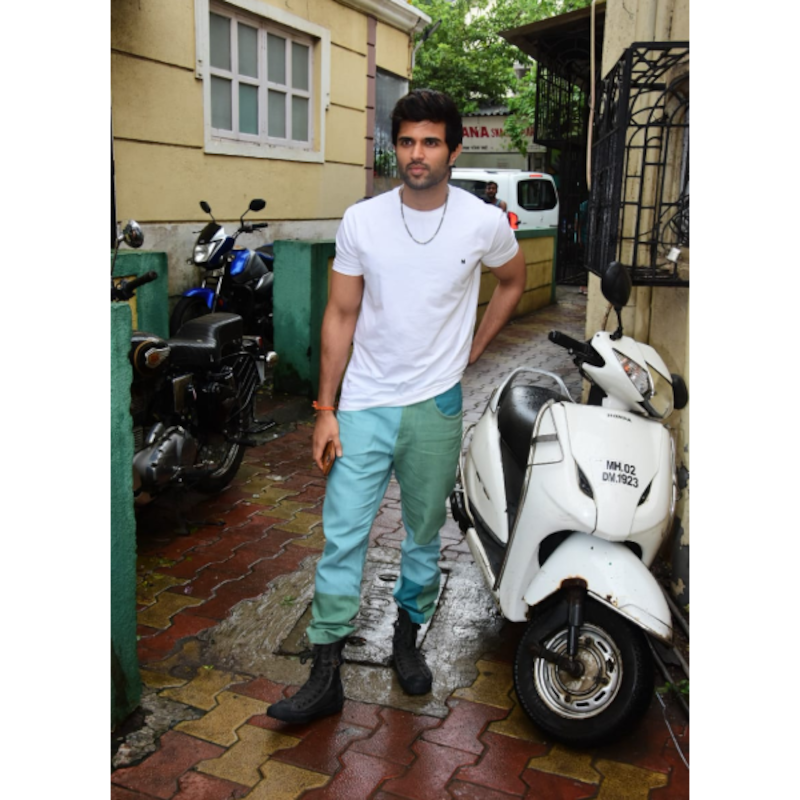 Only if think movie making is easy, hold on, after finishing the movie, the biggest task for actors is marketing the film, as if you don't promote your film, you can not attract the audience to the theatres. Well, sometimes promotions can get taxing and takes a toll on your health, this is what exactly is happening with Liger star Vijay Deverakonda. The actor is extremely tired of the constant restless promotions of his film Liger. The face of the film Vijay Deverakonda is eagerly waiting to take a break as the restless promotions are taking a toll on his health and is damn tired. Also Read - Why Aryan Khan royally ignored Ananya Panday at a recent event: The REAL reason revealed [Exclusive]

Recently while promoting his film, Vijay admitted that how he is trying and is waiting to take a good break before he starts shooting for his next Khushi alongside south siren and the most polar actress in the Indian cinema right now- Samantha Ruth Prabhu. Vijay is very one of Pushpa 2 actresses and he even expressed his admiration for her on Karan Johar's show Koffee With Karan 7 and is definitely eagerly waiting to work with her. Also Read - Rashmika Mandanna FINALLY reacts on dating rumours with Vijay Deverakonda: 'When the whole world is like 'Rashmika and Vijay', I am like...'

Talking about Liger, it is right now one of the most awaited films of Vijay Deverakonda and his fans have been waiting to witness his magic onscreen once again. Liger is Vijay's first pan-India film and due to this, he has been doing tireless promotions along with his onscreen heroine Ananya Panday. Vijay won hearts with his simplicity during the promotions by wearing a chappal that was merely cost of rupees 200, later when asked about the reason behind wearing the slippers, he said that he wanted the audience to get connected with him even in real as his character is a lower middle boy who makes his best of effort to change his fate with sheer talent as a boxer in the ring. Also Read - Trending Entertainment News Today: Vijay Deverakonda's relationship status revealed; Karan Johar on not inviting Taapsee Pannu on KWK and more