Liger: Vijay Deverakonda predicts if his and Ananya Panday's film will work with the Hindi audience

Liger: Vijay Deverakonda admits that it is difficult to attract the audience in the theatres after Aamir Khan's Laal Singh Chaddha and Akshay Kumar's Raksha Bandhan's failure at the box office. 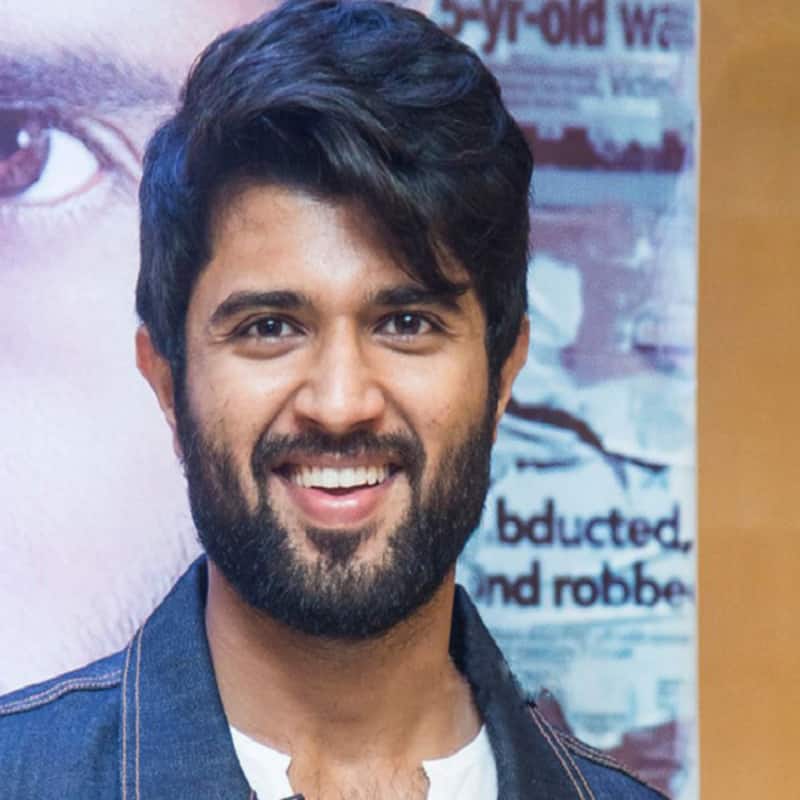 Vijay Deverakonda is leaving no stone unturned to promote his pan-India film Liger. While the actor is focusing more on the Hindi audience as this is his first Hindi film release along with Bollywood hottie Ananya Panday. While the trailer and the songs have received a massive response among the Hindi audience as well, Vijay predicts if the film will be a massive hit in Bollywood or not. Right now it is very difficult to bring the audience to the theatre and the classic example is how even Aamir Khan's Laal Singh Chaddha and Akshay Kumar's Raksha Bandhan failed to attract the audience to the theatres. The pandemic changed everything and right now the audience is more comfortable watching films on the OTT platform until it is unique. Also Read - Allu Arjun to Samantha Ruth Prabhu: The most lavish and expensive South Indian stars homes in Hyderabad [VIEW PICS]

Vijay was asked in a press conference if he is confident about Liger and it will click in the northern belt, to which the handsome hunk admitted that during the promotion they have received a quite well response, having said that he added that these days it is a big challenge to attract the audience. He even added that once the audience will come to the theatres they will be entertained as it is a typical entertainment film. Ananya Panday reached down South to promote the film and spoke in the Telugu language while promoting the film. The audience was supremely impressed with her honest effort. Also Read - Trending South News Today: Vijay Deverakonda’s Liger on OTT; Tamannaah Bhatia reveals the reason why she doesn’t go on fancy dinners and more

Liger features Ramya Krishna in the pivotal role as well, and the audience went gaga over seeing her in the trailer as she has that magnetic effect on the audience. Liger is co-produced by Charmee Kaur and Karan Johar and it will be released on August 25, 2022. Are you excited to watch Liger in the theatres near you? Also Read - Koffee With Karan 7: Was Ananya Panday dating Kartik Aaryan as well? Mom Bhavna Panday feels she looks the best with him