Liger: Vijay Deverakonda's fans from Hyderabad are extremely upset with him due to THIS reason

Liger: Vijay Deverakonda fans from Hyderabad want him to focus on the Telugu language first. 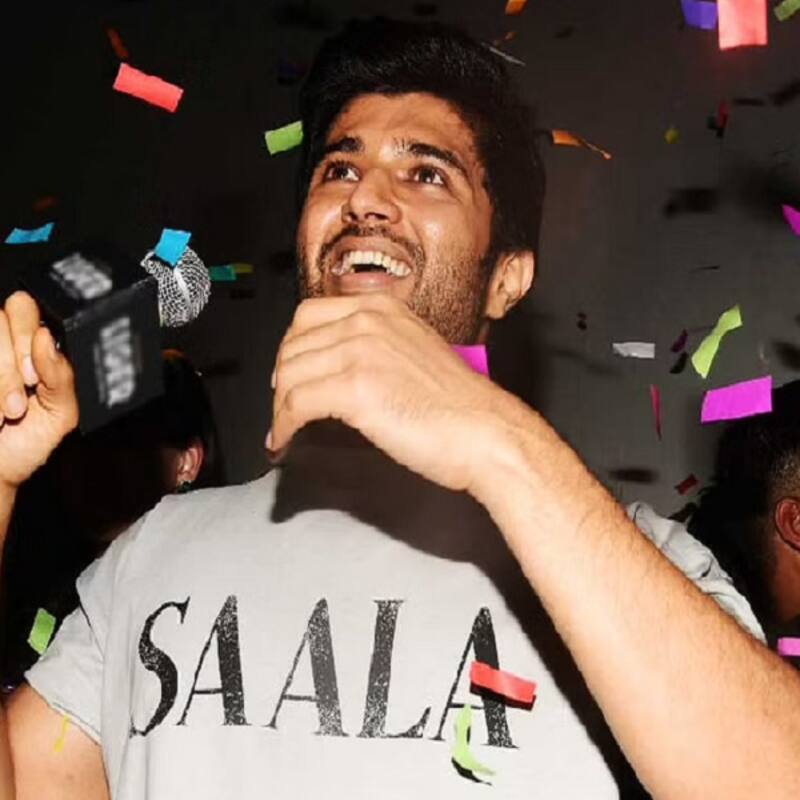 Vijay Deverakonda is all set for his Bollywood debut with Liger and the south sensation is focusing more on promoting his film in Mumbai. However, this plan of the actor's fans from Hyderabad has gone down well and they demand him to come and promote the film in Hyderabad first. While there is a strong buzz a Vijay is focusing more on the Hindi audience due to obvious reasons, his ardent fans are sharing strong hate messages against him for doing the same.
Vijay Deverakonda fans want him to focus on the Telugu language first
As per reports on Telugu websites, there are some solid messages posted against the Liger star demanding him to concentrate on Telugu first and then think and focus on any other languages. While we wonder if the actor will be upset with these divided messages against him as he has often expressed his love for his Telugu fans first.
Vijay Deverakonda became a sensation with Arjun Reddy and since then there was no looking back for him. He managed to create his niche despite the south industry being in the insider's favour. As we have seen actors' sons and grandsons taking over in the Telugu cinema more often very less actors from outside make it. While Vijay is one of them.

The makers of Liger have designed this kind of promotional strategy to focus more on the Hindi audience as they will get a massive collection at the box office from here compared to other regions. Having said that, it isn't that the makers haven't planned to promote the film in their city. Even Ananya Panday will be visiting Hyderabad and promoting the film there. Liger is a pan India film and the producers want to focus on every region.
Also Read - Happy Friendship Day 2022: Suhana Khan, Ananya Panday, Shanaya Kapoor and more Bollywood Gen Z stars who aur major BFF goals
Advertisement
Stay tuned to BollywoodLife for the latest scoops and updates from Bollywood, Hollywood, South, TV and Web-Series.
Click to join us on Facebook, Twitter, Youtube and Instagram.
Also follow us on Facebook Messenger for latest updates.
Advertisement