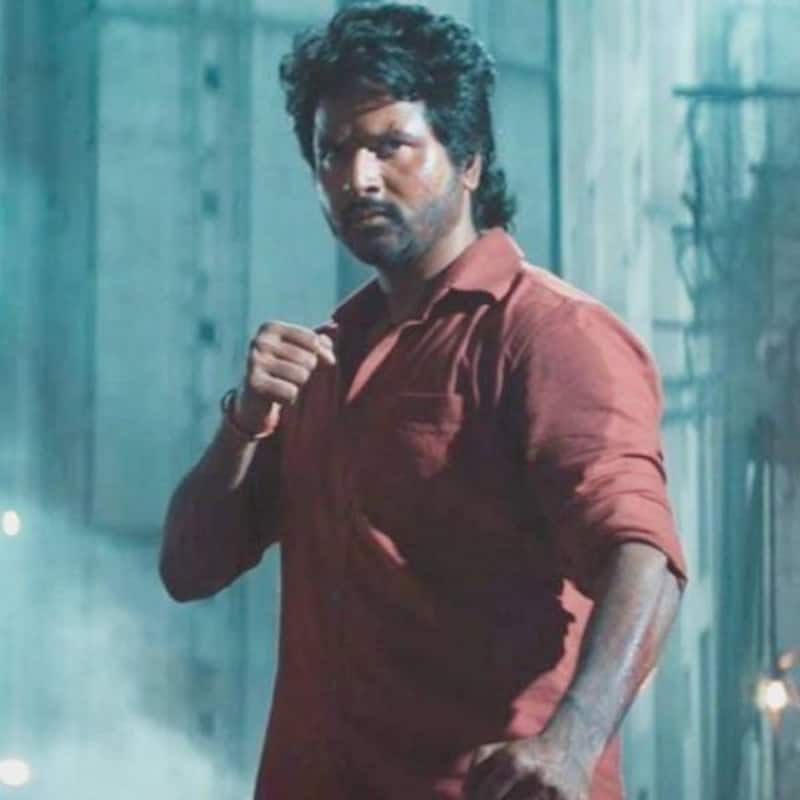 Sivakarthikeyan, who's currently riding high on the success of Don, his latest Tamil film release, has not taken any time off to bask in its glory. Rather he has dived straight back into work, more specifically his next Tamil movie, SK20 aka Prince, a major chunk of which was already completed before Don's release. Now, even as we speak about Prince, Sivakarthikeyan is wasting no time in juggling his next after that, titled Maaveeran. In fact, the star already shot for the first look announcement video. Check it out below: Also Read - Trending Hollywood News Today: Zayn Malik unfollows Gigi Hadid, Kayne West compares Kim Kardashian to Queen Elizabeth II and more

Sharing the video on his official Twitter handle, Sivakarthikeyan wrote: “Happy to share the annoucement video of my next film with @madonneashwin and @ShanthiTalkies @iamarunviswa @bharathsankar12 @vidhu_ayyanna @philoedit @Kumar_gangappan @sivadigitalartFrom the Maaveeran first look announcement video, it looks like the actor is again playing a superhero – the second time he'd be doing so after Hero. What's more, his fans are going gaga over the video, with some already declaring it a “milestone” and “pakkaaaa masssss” among other accolades. Check out the best tweets below: Also Read - Goodbye actress Rashmika Mandanna exudes golden glow; reminds us why she is the National Crush [View Photos]

Look like this movie will become a milestone in SK’s career..

Sai Pallavi has been roped in as the female lead of Maaveeran opposite Sivakarthikeyan while Madonne Ashwin is the writer and Director of the film. Also Read - Ponniyin Selvan box office collection: Vikram, Aishwarya Rai Bachchan, Trisha film matches Brahmastra in advance booking; already collects THIS whopping amount