Mahesh Babu OPENS Up about his film with SS Rajamouli; calls it a dream come true [Read Deets]

Mahesh Babu who celebrates his birthday today revealed about working with his dream director Rajamouli, don't miss the exciting details about the film. 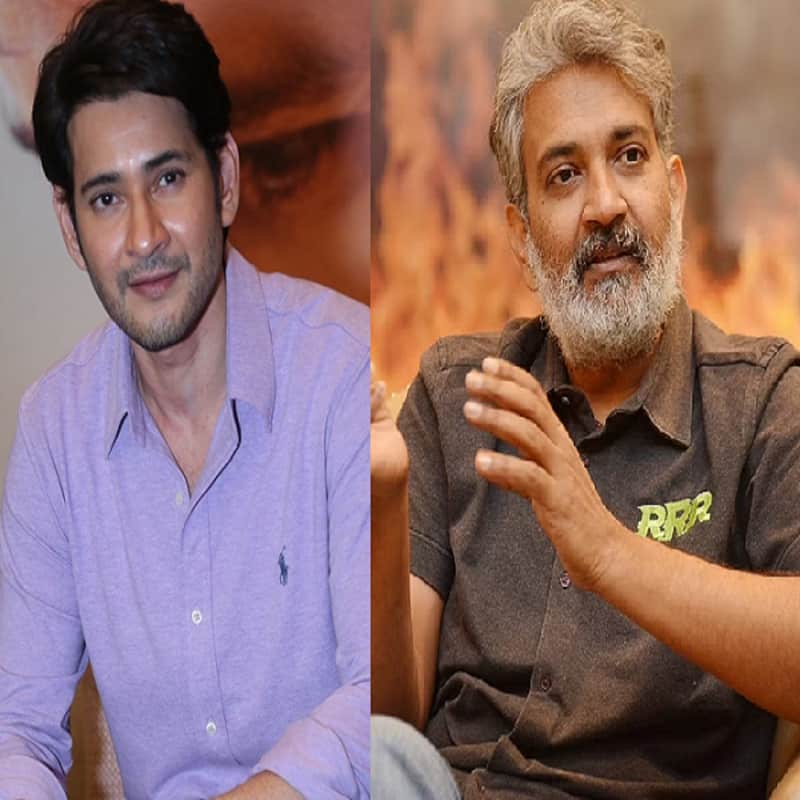 Now, this is a dream duo that the fans have been eagerly waiting to watch. The south superstar actor Mahesh Babu and director SS Rajamouli are all set to work together, and the birthday boy is damn excited to start working with him. Mahesh Babu who celebrates his birthday today couldn't give a better surprise to his audience that he is all set to work with the RRR filmmaker. Talking about working with Rajamouli Garu he said in an interview. "It’s a dream come true for me to work with him. Doing one film with Rajamouli garu is like taking up 25 films at once. It’s going to be physically demanding and I’m really excited about it. It’s going to be a pan-India film. I hope we break many barriers and take our work to audiences across the country" Also Read - Trending Hollywood News Today: Leonardo DiCaprio getting really serious about Gigi Hadid, Tom Hanks' first novel and more

Mahesh Babu is not only a superstar down south, but he has lovers across the country including the Hindi audience. However, the actor had left the fans of Bollywood with his statement of Bollywood cannot afford him. This statement was counted as arrogant, and the actor faced a lot of backlash and trolling for the same. While seeing the hatred around Mahesh Babu made a clarification that loves Telugu cinema more and his fans understand him. So, there is no need for him to do a Bollywood film. Also Read - Ekta Kapoor lands in legal trouble; arrest warrant issued against the producer [Deets Inside]

Coming back to Rajamouli working with Mahesh Babu, he is known to make a pan India film that he started with Baahubali and since then has been unstoppable. Will he even make this film with Mahesh Babu in Hindi? Only time will tell. But for now, this is the most exciting news for all Mahesh Babu and Rajamouli fans.