Mahesh Babu set to eat his own words; gearing for Hindi film debut with THIS director? [Exclusive]

Mahesh Babu is all set to enter the Hindi market in a big way with his upcoming movie with arguably India's biggest filmmaker today. In fact, this is supposed to be the main reason why Sarakaru Vaari Paata wasn't dubbed and released in Hindi. 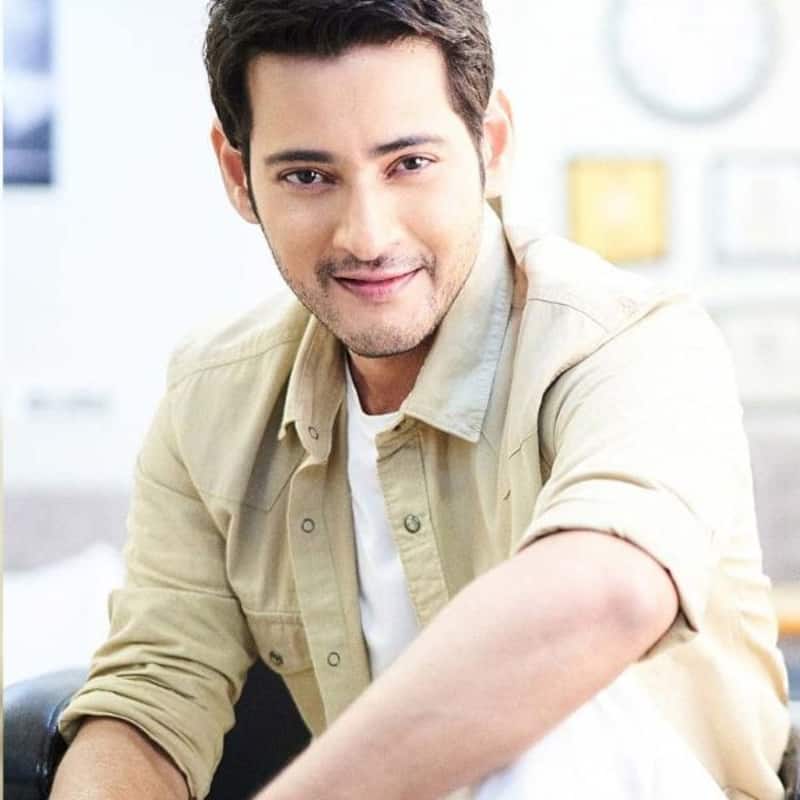 Mahesh Babu had recently stirred a hornet's nest, which has since come to be known as his 'Bollywood can't afford me' statement. For those who've been living under a rock, what happened was that during the Telugu press conference for the film, Major, which Mahesh Babu has produced, the star had emphatically said, “I may sound arrogant, I did get a lot of offers in Hindi. But I think, they can't afford me. I don't want to waste my time. The stardom and love I have here in Telugu cinema, I never thought of going to another industry. I always thought I will do films here and they will become bigger and my belief is turning into a reality now. I can't be happier.” Also Read - Anushka Sen sets temperature soaring in Lake Como as she dons a sexy blue bikini [View Pics]

A well-placed source within the industry has exclusively apprised BollywoodLife that Mahesh Babu is all set to enter the Hindi market in a big way with his upcoming movie, which is with none other than arguably India's biggest filmmaker today, SS Rajamouli. In fact, this is supposed to be the main reason why his last release, Sarakaru Vaari Paata, wasn't dubbed and released in Hindi, and probably why his next film, tentatively titled SSMB28, with Director Trivikram, will also not release in a Hindi. The S.S. Rajamouli film is expected see a wide pan-India release, with several Hindi prints, presented by a top Bollywood producer, ergo Mahesh Babu is set to eat his words. Also Read - Raju Srivastava health UPDATE: Ace comedian's MRI report suggests lack of oxygen to brain; vital nerve suppressed

Mahesh Babu's last release, Sarkaru Vaari Paata, took a rollicking start at the box office, but fell away drastically after that, the negative reviews and mixed word-of-mouth playing spoilsport big time. The Mahesh Babu and Keerthy Suresh starrer, directed by Parasuram, had a pretty steep decline from day 2 onwards, and though it dodn't flop out right, the movie did incur some losses for its distributors. Director Trivikram Srinivas is collaborating with Mahesh on the latter's next film. Also Read - Khatron Ke Khiladi 12: Did Pratik Sehajpal truly deserve a re-entry as a wild card? Here is what fans feel [Read Tweets]