Mahesh Babu-SS Rajamouli movie: THIS MCU star to do an extended cameo in the film? [Read Deets]

Mahesh Babu and SS Rajamouli will be teaming up for a pan-India film, and reportedly, a Hollywood star will be seen in an extended cameo in the film. Read on to know more... 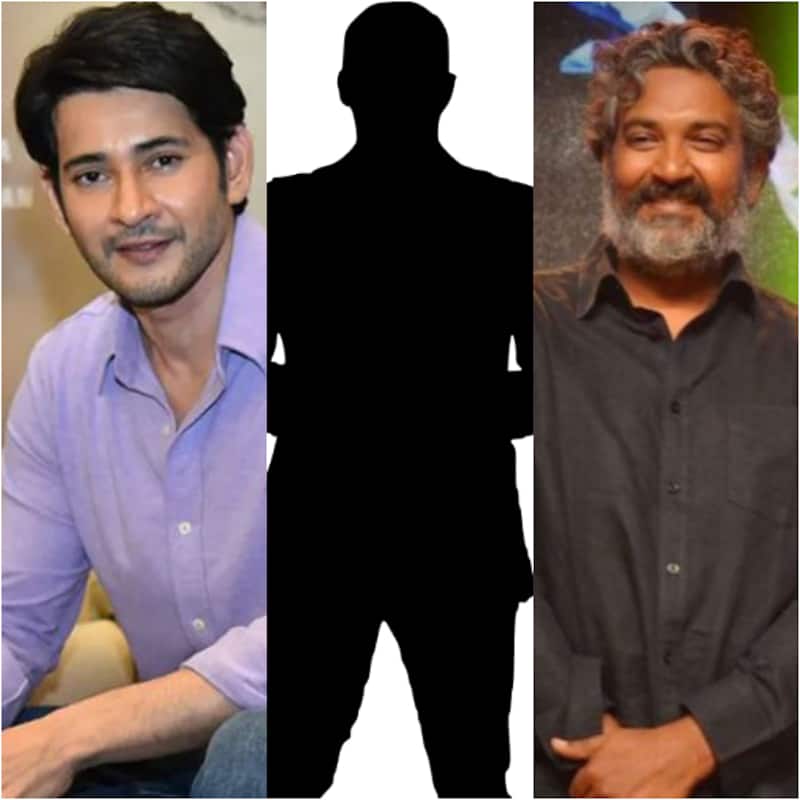 Mahesh Babu currently has two films lined up. He is busy with the shooting of SSMB28 which is being directed by Trivikram Srinivas, and after that, he will team up with SS Rajamouli for a pan-India film. There have been multiple reports about Mahesh Babu and Rajamouli’s movie. Reportedly, Alia Bhatt has been roped in for the film as the female lead and it will be her first project post-pregnancy. However, there’s no official announcement about it. Meanwhile, now, here’s one more report about the film that will surely make moviegoers excited. Also Read - Mahesh Babu to cut his remuneration and adopt the profit-sharing model for the SS Rajamouli film? Here's what we know

Mahesh Babu and SS Rajamouli’s movie has been making it to the headlines in the entertainment news for the past few months. Now, according to a report in Mirchi 9, Hollywood star and Marvel Cinematic Universe’s Thor, Chris Hemsworth, has been roped in to do an extended cameo in Mahesh and Rajamouli’s film. Also Read - Trending South News Today: Inside Hansika Motwani-Sohael Khaturiya's haldi ceremony, 'Flop Show BB Telugu' trends on Twitter and more

Well, there’s no confirmation about Chris’ casting, but if the report turns out to be true, it will surely be interesting to see the Hollywood star in an SS Rajamouli film. Some reports also suggest that not just Chris Hemsworth, but other Hollywood actors might also be roped in for the film. Also Read - Trending South News Today: Reason why Mahesh Babu did not shave his head after father's death; Vijay Deverakonda to join Prabhas in Salaar and more

Meanwhile, a few days ago, it was reported that SS Rajamouli has signed with the American talent management agency, CAA, and there were speculations about whether he will be making his Hollywood debut soon. But, it looks like maybe he signed with CAA to collaborate with Hollywood artists.

In RRR, SS Rajamouli had roped in Olivia Morris, a British actress, to play one of the lead roles, and now, it looks like in his next we will get to watch Hollywood actors.

Rajamouli’s movie with Mahesh Babu will be a pan-India film just like the Baahubali franchise and RRR. Moviegoers are already super excited about it.