Mahesh Babu-starrer Maharshi: 5 reasons why the film has to be watched first day, first show!

Directed by Vamshi Paidipally, Maharshi stars Mahesh Babu, Pooja Hegde and Allari Naresh and is slated to be released on May 9 worldwide.

The most waited film this summer, Maharshi, starring Mahesh Babu is releasing tomorrow worldwide and expectations are quite high. Directed by Vamshi Paidipally, Maharshi features Mahesh playing a character named Rishi, who is passionate about his work and thrives to succeed in life. Maharshi also stars Pooja Hegde as the lead actress and will be her first venture with the superstar. Also Read - Naandhi teaser: Allari Naresh's film on police brutality mirrors recent incidents in society

Ever since the trailer of Maharshi released, lead actor Mahesh Babu has been quite confident that it will be a hit affair. The trailer does raise the expectations. Before the big venture hits the screens, we have listed five reasons why Maharshi has to be enjoyed on its first day of release: Also Read - Veteran Telugu actor Gollapudi Maruti Rao passes away at the age of 80; Mahesh Babu, Nani express their condolences

Mahesh's characterisation: Also Read - Allari Naresh to use a remix version of Nandamuri Balakrishna song in his next titled Bangaru Bullodu

The trailer of Maharshi hints that Mahesh Babu is playing a college-going young man, who wants to succeed in life and become an entrepreneur. But the trailer has more to offer. Mahesh is seen actively participating in farming, which hints that he may return to his roots after a phase of realisation in the film. Mahesh Babu's field trip in the trailer has left fans intrigued and is one prime reason why Maharshi cannot be missed. 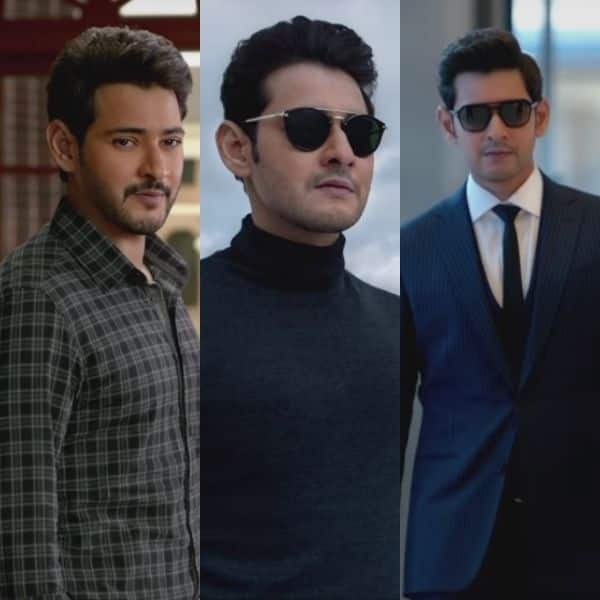 After playing glamorous roles in films like Duvvada Jagannadham and Aravindha Sametha Veera Raghava, Pooja Hegde will be seen as Mahesh Babu's college love interest in Maharshi. This is Pooja's maiden film with Mahesh Babu, adding an interesting reason to our list to watch the movie as soon as it releases. 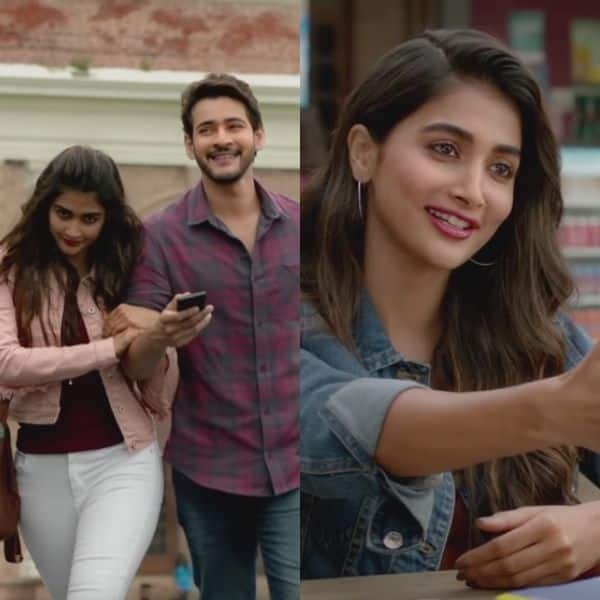 This duo has worked several times in the past and the actors share an intense camaraderie when they come together on screen. In the trailer, it is evident that Prakash Raj plays Mahesh Babu's father and their conversation is quite hard-hitting. Fans would certainly want to know how their relationship takes shape as the plot unfolds and the wait has to end this Thursday. 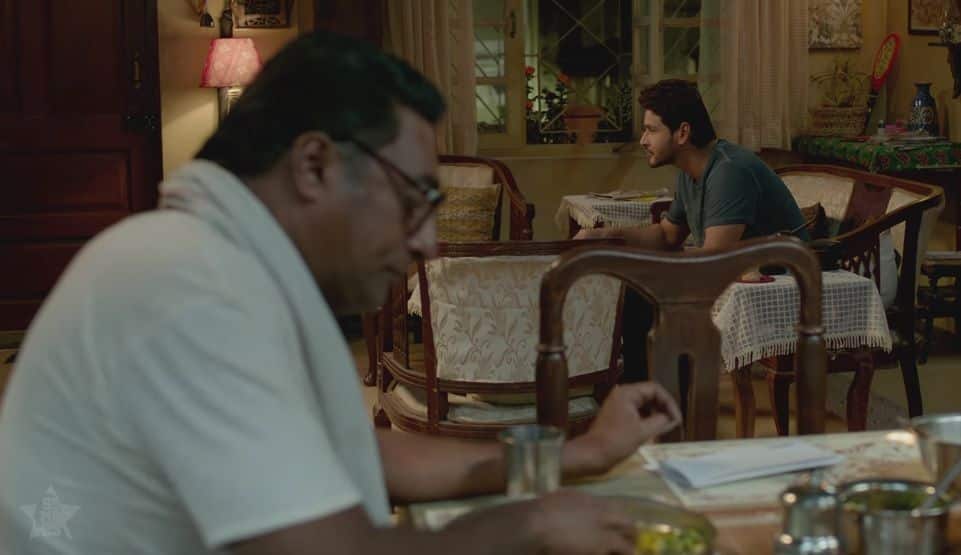 Vamshi last directed Oopiri in 2016, which starred Nagarjuna and Karthi. The filmmaker waited for three years for his next project to release and that is a rarity in present-day Telugu mainstream cinema. After a break, Vamshi teaming-up with Mahesh Babu obviously raises expectations, adding to fan's excitement for the film. 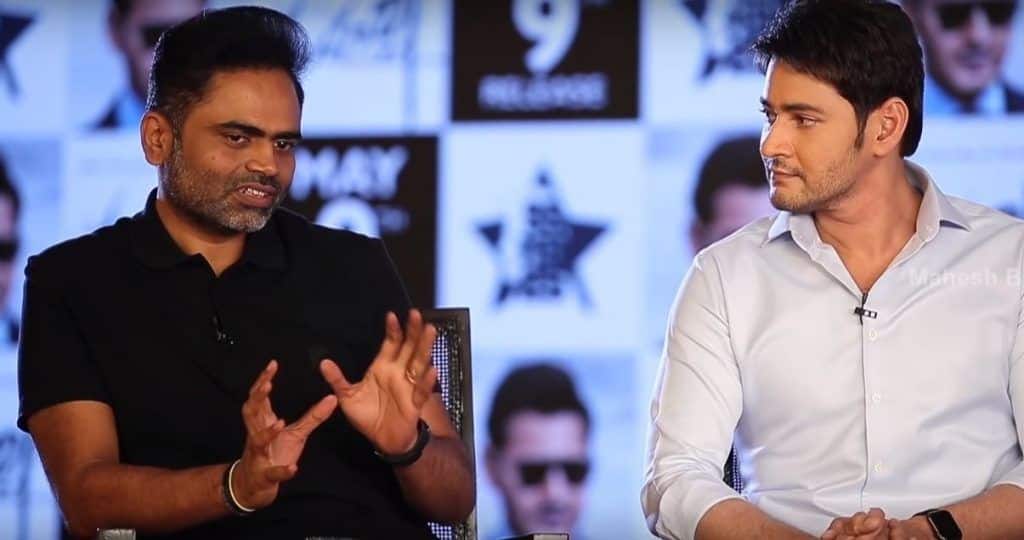 This energetic music composer channels all his élan into music, when it comes to background score and his previous films are testimony to it. Mahesh Babu too had hailed Devi Sri Prasad as his favourite musician. The haunting background score of Srimanthudu is still afresh in the mind of fans and they would expect him to repeat the same magic in Maharshi. 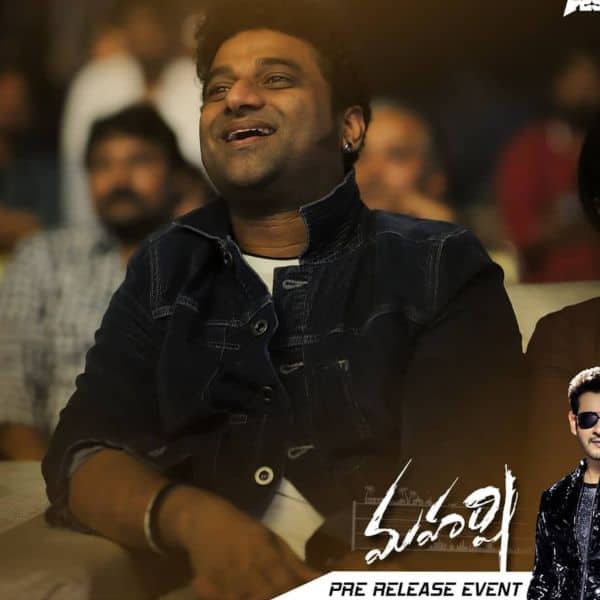 
We are watching Maharshi on the first day of its release. Are you? Tweet to us at @bollywood_life and let us know!