Mahesh Babu and SS Rajamouli's film is one of the most awaited upcoming movies, and it looks like the actor has already started working on his physical transformation for the film. 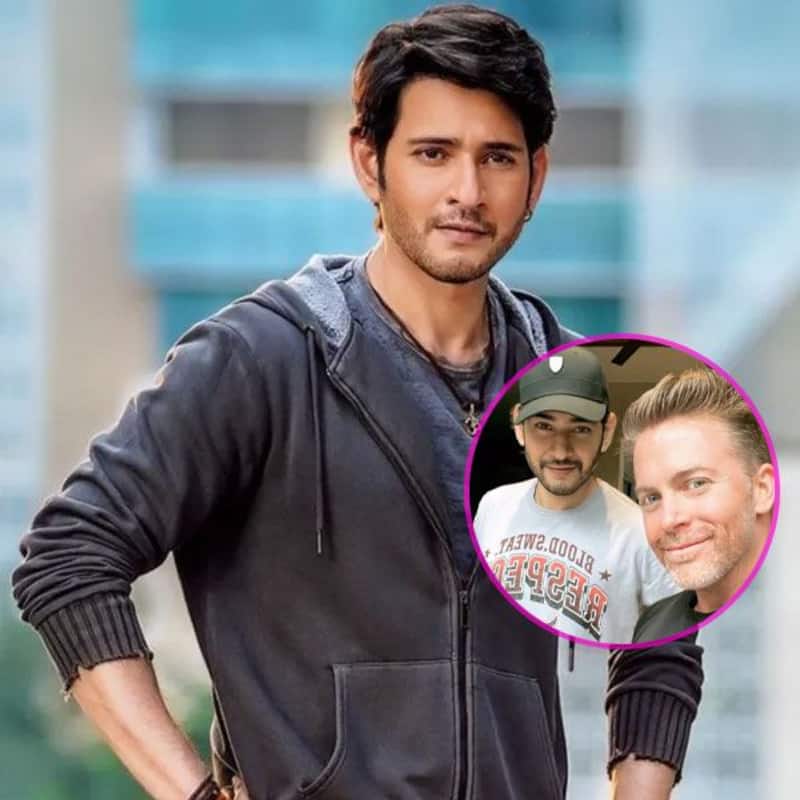 Mahesh Babu has a couple of projects lined up, but one film that everyone is eagerly waiting for is SS Rajamouli’s next which stars the Telugu star in the lead role. Not many details about the film have been revealed, but the actor few days ago stated that he would be undergoing a physical transformation for the film and now, it looks like he has already started working on it. Fitness trainer Lloyd Stevens took to Twitter to share a picture with Mahesh Babu, and wrote, “Let’s do this @urstrulyMahesh.” Check out the picture below… Also Read - Ponniyin Selvan 1: Mahesh Babu, Anushka Shetty and more South Indian actresses and actors who rejected Mani Ratnam's magnum opus

Mahesh Babu and SS Rajamouli's film has been making it to the headlines in the entertainment news for the past many months. The actor's fans are already excited to see what will be his physical transformation. Check out the tweets of the fans below… Also Read - Trending South News Today: Ponniyin Selvan actress Trisha Krishnan's BTS pictures go VIRAL, Chris Hemsworth to have a cameo in Mahesh Babu's film and more

What's happening,
So you are going to bulk his up, wooooww ????

Lloyd Stevens had also trained Jr NTR for RRR, and we all saw how amazing the actor looked in the film. Now, we simply can’t wait to see the chiseled body of Mahesh Babu on the big screen. Also Read - Mahesh Babu-SS Rajamouli movie: THIS MCU star to do an extended cameo in the film? [Read Deets]

SS Rajamouli’s film will be a pan-India movie, so it will mark Mahesh Babu’s Hindi debut. Reportedly, a big Bollywood studio is going to come on board to present the Hindi version of the film.

Meanwhile, SS Rajamouli is still enjoying the success of RRR. The movie has been getting an amazing response internationally after its release on Netflix. Recently, Variety had Jr NTR in their prediction list for Oscars’ Best Actor. Even RRR is said to be in consideration for India’s official entry to the Oscars.