Mahesh Babu to cut his remuneration and adopt the profit-sharing model for the SS Rajamouli film? Here's what we know

SS Rajamouli's next film with Mahesh Babu in the leading role is touted to be brander and bigger than any films he has made so far. 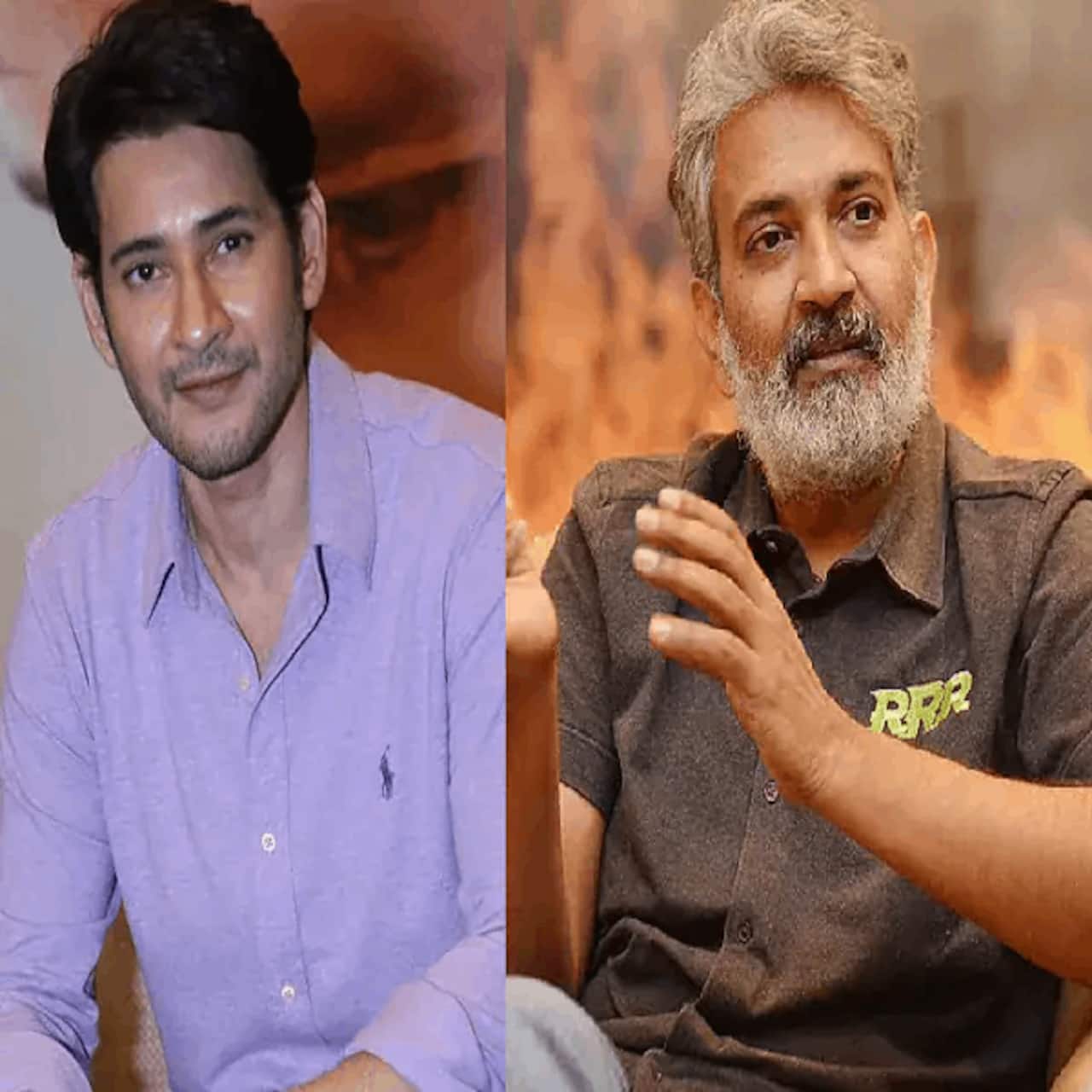 SS Rajamouli has established himself as one of the finest in the industry. With Baahubali series, he proved his mettle and left everyone astonished with his vision. With Ram Charan and Jr NTR's RRR, he set the bar as high as the sky. Currently, he is among the most talked-about filmmakers as he even won the Best Director award at New York Film Critics Circle awards 2022. Now, all eyes are on his next film with Mahesh Babu which is touted to be bigger than any other movie he has ever created. A lot is being discussed about this film. From looks to budget - everything is making news. Recently, reports about Mahesh Babu choosing the profit-sharing model surfaced on the net. Also Read - SSMB28 on OTT: Mahesh Babu's film sold to THIS streaming platform for a whooping amount before the release

As reported by Gulte.com, Mahesh Babu has put forth his side of the proposal in front of SS Rajamouli and the production house. Reportedly, a big Hollywood-based production house with a big presence in India through their OTT and VFX setups is said to have shown interest to come on-board for this project. Apart from this, SS Rajamouli himself is said to be a partner as a producer as the name of his production house would be attached. He would be reportedly taking the profit-sharing basis too and now, Mahesh Babu has also allegedly given the proposal. Also Read - SSMB: Mahesh Babu makes Hindi debut with SS Rajamouli; film fetching record-breaking OTT rights [Watch Video]

The report in the said portal states that of late, Mahesh Babu has been cutting down on his remuneration and choosing to take shares in the profits made by the film. But given that a Hollywood-based production house is also in the picture, it is speculated that the hero may not be able to get such a deal. However, there is absolutely no confirmation over the same. Also Read - Allu Arjun, Yash, Prabhas and more South Indian superstars and their unseen pictures with family

Meanwhile, Mahesh Babu who suffered a major setback recently as his father superstar Krishna passed away, is back to work. He recently shared his new look on social media.